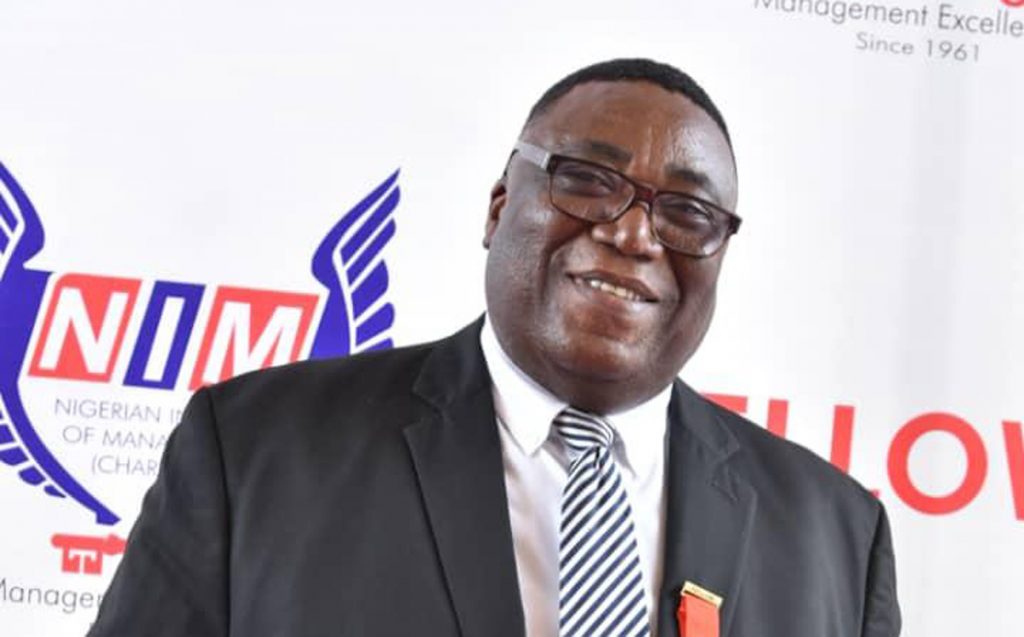 Eko Electricity Distribution Company (EKEDC), as part of its continuous infrastructure and assets upgrade, has taken the delivery of 150 transformers in its bid to improve services to its customers.

Mr. Godwin Idemudia, the General Manager, Corporate Communications, EKEDC on Wednesday, said the 150 transformers will be added to the 110 already on ground for distribution to relieve communities whose transformers are currently overloaded.

Idemudia stated that this is one of the numerous CAPEX investments the company has made towards improving its services to the customers, assuring that more developments are underway. He further explained that this will improve the distribution company’s services to its customers as it will help in providing a steady and stable power supply across its franchise areas.

According to Idemudia, the transformers distribution and installations will begin soonest across the network as he called on affected areas to please bear with the company as all hands are on deck to reduce overloading on all transformers in the network adding that EKEDC is committed to ensuring 100% customer satisfaction.

The EKEDC spokesperson also encouraged customers to support the company in its fight against vandalism and destruction of electrical equipment, citing it as one of the causes of irregular power supply in its network.

He urged customers to make use of its whistle-blowing platforms to report illegal and unethical activities describing the platforms as safe, confidential, and secure ways of alerting the company of illicit activities.

The whistle-blowing platforms can also be used to report unscrupulous members of staff that partake in illegal activities such as fraud and extortion of customers.