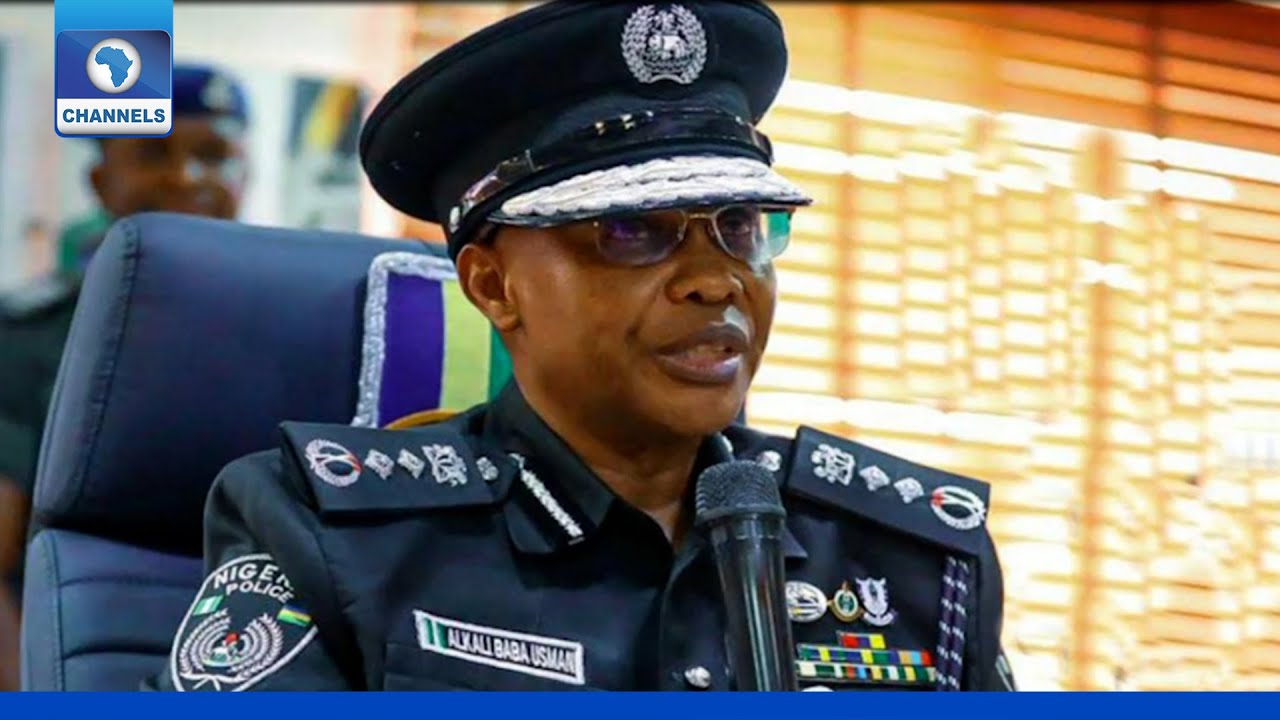 The commendation was made by the Inspector General of Police, IGP Usman Alkali Baba, for the Commands giant strides in combating crimes and criminality in the State, particularly, rolling back the negative trend of the activities of bandits and other criminal elements in the State, rescuing kidnapped victims and reuniting them with their families and improving public confidence.

The IGP gave the commendation during a one-day official visit to Katsina State on Thursday, 2nd September, 2021, as part of efforts at carrying out on-the-spot security assessment in the State, mobilizing members of the public and other credible stakeholders against crimes, boosting the confidence of Police operatives in the Command and providing the needed leadership for onslaught against crimes and criminality.

The IGP, a crime fighter par excellence himself, noted that the operational strategies currently being implemented by the Force to stabilize security order across the country and improve public safety has began to yield positive and significant results.

The IGP further noted that in Katsina State, for instance, within the past four months of the current administration, a total of one thousand, five hundred and three (1,503) suspected high-profile criminals were arrested in connection with different violent crimes in the State, including kidnapping, banditry, armed robbery, sexual and gender-based crimes, etc.

He also stated that Police operatives also successfully rescued three hundred and ninety-three (393) kidnapped victims and have since reunited them with their families and communities.

The IGP also confirmed that the Force has made tremendous success in breaking the weapon supply chain to bandits and other criminal elements in the State. This, he said is evident in the interception and recovery of sophisticated weapons, including 4-GPMG, 37-AK47 rifles, 2-G3 rifles, 288 anti-aircraft ammunition and 118 AK47 ammunition.

Meanwhile, the IGP has assured the nation that despite the harsh operational environment in which Police officers operate, the Force will continue to improve on the gains in the fight against crimes across the country.

He called on parents and guardians, traditional rulers, political leaders and religious leaders and other critical stakeholders, to provide necessary leadership, counseling, mentoring and support needed to guide citizens, particularly, our youths, out of the part of crime and criminality.