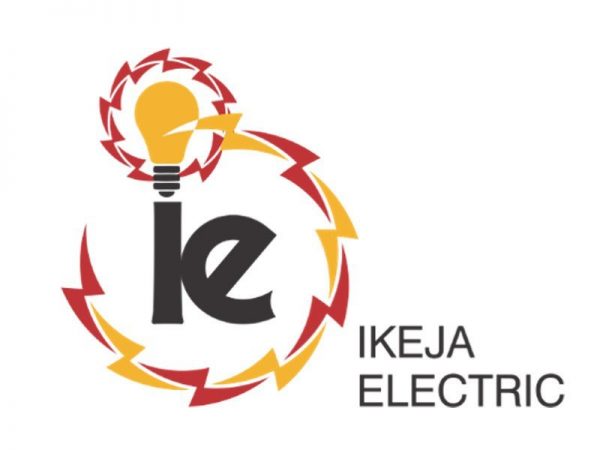 In continued effort to curtail the rising cases of energy theft and vandalism amidst huge investment on power infrastructure, Ikeja Electric, has solicited the support of stakeholders in tackling the issues within its network.

Speaking to a gathering of Community Media Publishers, Head Corporate Communications, Ikeja Electric, Felix Ofulue, said the alarming cases of illegal connections, meter bypass, apathy to payment of electricity bills and vandalism have been on a steady rise recently. He narrated instances where customers using prepaid meters connive with electricians to bypass meters with the aim of evading payment for energy consumed.

“Despite the company’s huge investments in power equipment, infrastructure upgrade and network optimization which runs into billions of Naira, the negative impact of the rising cases of energy theft and vandalism has become worrisome to the company, that is why we have commenced intensive campaign against energy theft and vandalism across our Business Units in order to curb the illegalities, while we are also soliciting the support of communities to assist Ikeja Electric in curbing these illegal activities.”

“The provision of improved and stable electricity supply is a collective responsibility that requires collaboration of stakeholders and should not be treated lackadaisically, as the ricocheting effect will not only impede progress in the power sector and affect revenue, but will also erode the quality of electricity supply to our customers,” Ofulue explained.

According to him, the company has intensified efforts towards closing the metering gap within its network by ensuring postpaid customers acquire prepaid meters seamlessly, whilst the Disco has also stepped up its sensitization campaigns against meter bypass across the six Business Units.

He warned of dire sanctions for offenders, saying it is a punishable offence under Section 94(3) of the EPSRA Act 2005 and culprits are liable to imprisonment for period of not less than five years and not more than seven years.

Ofulue reiterated the company’s commitment to curbing energy theft, vandalism and other illegalities perpetrated by these unscrupulous elements within the network. He also urged community leaders and customers to avoid taking laws into their hands by carrying out what is popularly known as jungle justice.

According to him, community leaders or members should endeavour to report energy theft through our whistle-blowing platform exopressyourself@ikejaelectric.com and also handover any apprehended vandals to police authorities for prosecution, while making sure that adequate security measures are put in place to safeguard the infrastructure within their communities.

The company noted that it has been working closely with security agencies to address issues of vandalism, energy theft including assault on IE staff. He used the occasion to advise customers not to attack Ikeja Electric staff in the course of carrying out their legal duties.

Customers who have complaints or issues that need to be address should contact customer care unit through customercare@ikejaelectric.com, or 01-7000250, 01-2272940 or visit the nearest office. For emergencies, customers can call the emergency line 081-800-00741, the company explained.