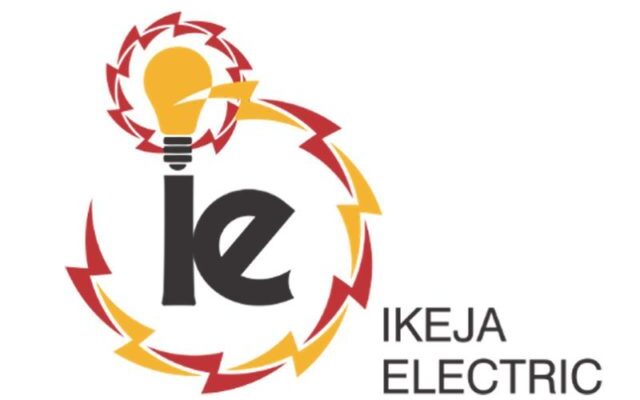 Ikeja Electric Plc (IE) as part of her efforts to ensure safety of equipments for stable electricity across its network, has collaborated with the Nigeria Security and Civil Defence Corps (NSCDC).

Speaking during a meeting with the Lagos State NSCDC Command, the Head Legal and Regulatory, Ikeja Electric, Babatunde Osadare commended the agency and the Police for their tremendous support in protecting Ikeja Electric’s infrastructure and ensuring that vandals are arrested and prosecuted.

While applauding their efforts, Osadare stated that it was important to let the Agency know that vandalism is still on the increase; hence the need to urgently intervene. He stated that these nefarious activities are sabotaging the Company’s efforts to provide excellent service delivery. He further mentioned that affected communities may experience extended power outage due to the acts of vandals.

According to him, Ikeja Electric is looking forward to a more robust collaborative working relationship with all law enforcement agencies and community associations in 2023 especially on the issues of vandalism, Illegal connections, energy theft and all forms of illegal activities within its coverage areas.

Osadare stated that the Company is taking very aggressive steps to meter all its customers but is also concerned about the high incidence of meter by-pass, illegal connection or reconnection; acts that sabotage proper energy accounting and efficient service delivery. He stressed the fact that the issues are so grave that they rob the value chain of the critical revenue required to effectively drive the power sector; and should therefore be condemned and discouraged by well-meaning members of the society. He admonished everyone to be vigilant and apprehend anyone found to be carrying out illegal acts around IE infrastructure for prosecution by the police.

Also speaking at the event, IE’s Chief Security Officer, Michael Igbodipe, who stated that the main reason why people vandalize electricity infrastructure is because there is market for the stolen items and that is why it is very crucial for stakeholders to focus on all those involved in these racketeering to enable us record meaningful result.

He suggested that while the Company continues to sensitize all stakeholders, there is need for more collaboration with security agencies to identify those trading in vandalized electricity assets including corporate organizations who provide the platform and support for the trade.

While assuring customers of IE’s commitment to ensure excellence customer experience, he advised community leaders and customers to take ownership of electrical facilities in their locality and protect same against vandalism. He urged them to avoid all forms of illegal connections carried out by third party technicians, because illegal connections will result in electrical hazards such as fire outbreak, damage to equipment and electrocution; and persons caught in the act shall be prosecuted.

In his response, the Lagos State Commandant of the NSCDC, Edenabu Okoro Eweka, thanked the IE Team and endorsed the message of collaboration with security agencies and Lagos State Government to ensure safety of electricity infrastructure.