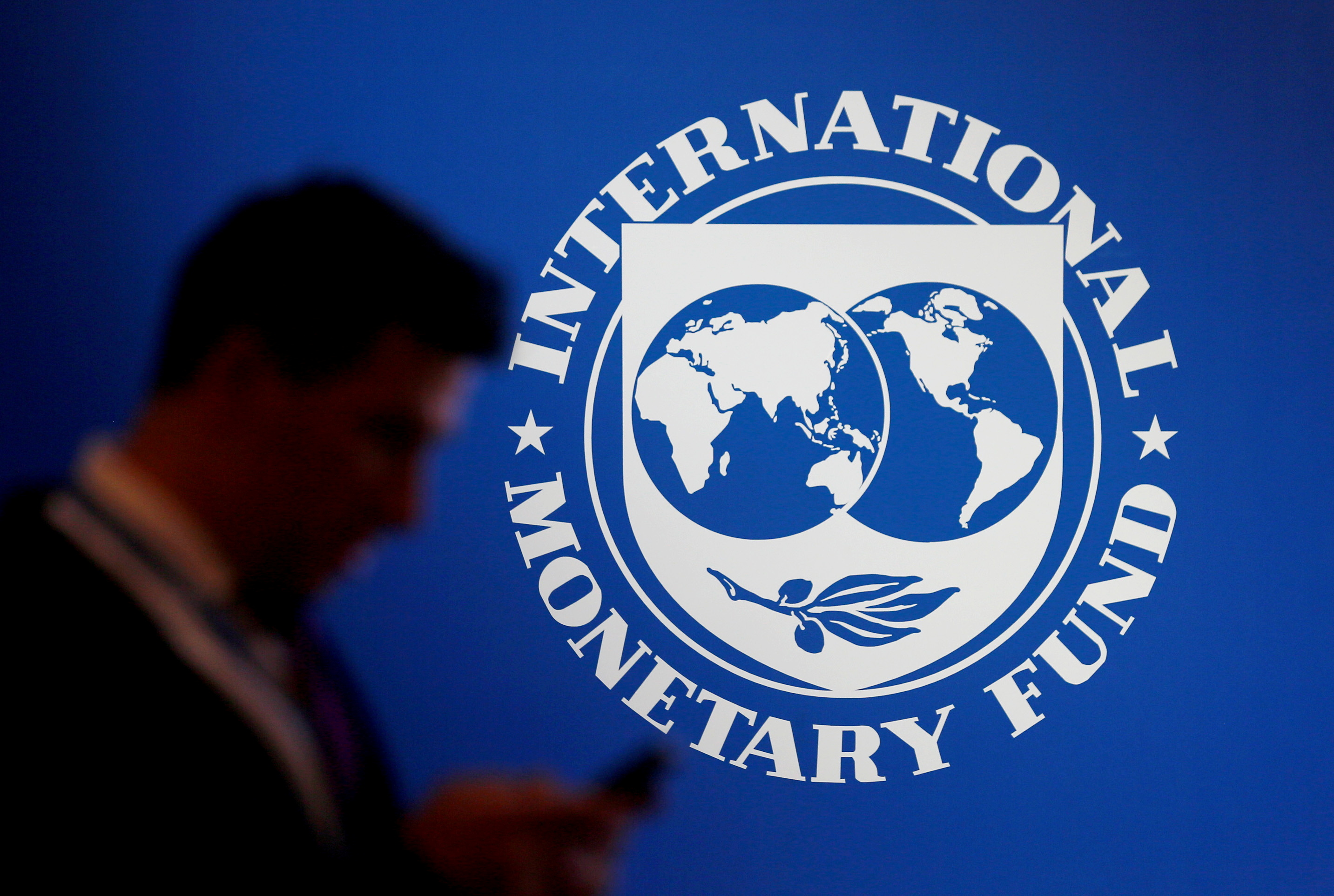 The International Monetary Fund, IMF, has sent a strong warning that the threats to the economic recovery from last year’s COVID-19 disruptions are growing, along with a “dangerous divergence” between richer and poorer countries.

The IMF revised its headline forecast for global growth this year down slightly by 0.1 percent to 5.9 per cent while leaving its projections for 2022 unchanged at 4.9 per cent .

“This modest headline revision, however, masks large downgrades for some countries,” said the fund, noting that “the outlook for the low-income developing country group has darkened considerably due to worsening pandemic dynamics.”

IMF chief economist Gita Gopinath elaborated on those pandemic dynamics in a virtual news conference on Tuesday, saying that global supply shortages in the face of resurgent demand are triggering commodity price inflation that is being passed on to consumers.

“Food prices have increased the most in low-income countries where food insecurity is most acute, adding to the burdens of poorer households, and raising the risk of social unrest,” she noted.

Moreover, emerging and developing economies are facing tougher financing conditions as debt levels climb, inflation soars and their currencies weaken against the US dollar – compelling them to raise interest rates in a bid to keep inflation expectations in check.

Gopinath added that challenges like rising food inflation, food insecurity and increased risk-taking in financial markets are underpinned by the pandemic’s “continued grip” on global society.

“The foremost priority is, therefore, to vaccinate at least 40 percent of the population in every country by the end of this year, and 70 percent by the middle of next year,” Gopinath said.

The recovery gap between richer and poorer countries is expected to widen, with the IMF calling for advanced economies to regain their pre-pandemic trend path next year and exceed it by 0.9 percent in 2024.

By contrast, the fund predicted economic growth in emerging and developing economies – minus China – would remain 5.5 percent below pre-pandemic forecasts in 2024, “resulting in a larger setback to improvements in their living standards”.

While the IMF saw inflation reverting to pre-pandemic levels by the middle of next year, a more granular analysis reveals a wide disparity in the outlook between nations.

For advanced economies, the fund believed headline inflation would peak in the final months of this year and decline to about 2 percent by mid-2022. For emerging market and developing economies, headline inflation is expected to peak at 6.8 percent later this year before falling to about 4 percent by the middle of next year “with risks tilted to the upside over the medium term.”