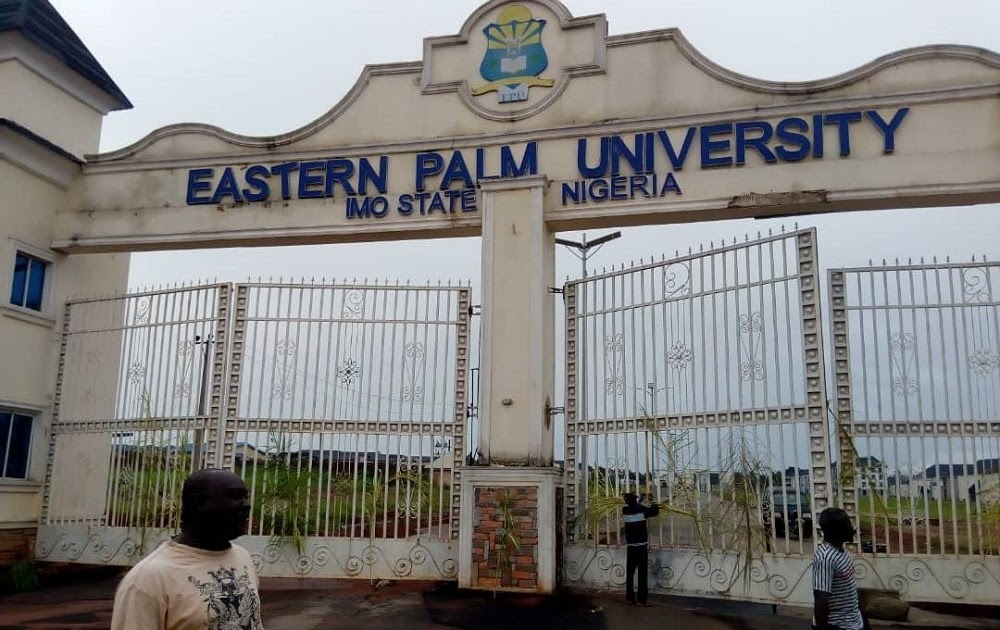 Badejo, told the media on Wednesday, April 28, that the decision was taken to safeguard the lives of the students and staff and as well as the properties of the varsity.

He also disclosed that the institution took the decision following the ownership crisis between Rochas Okorocha and the Imo state government.

He said, “The recent visit by the Imo State Commissioner for Education ordering the students to leave the premises was unsettling for the institution. The recent removal of the university’s entrance billboard by the Imo State Government; and its replacement with the proposed renamed K. O Mbadiwe university by the government-aided armed policemen is simply one action too many.

“Antics and actions by the Imo State Government have disrupted the academic activities of the institution; and have stirred an air of panic and discomfort in a place that is designed; to bring a sense of purpose to the young bright minds within its walls.

“The decision to shut down was made upon the heels of the recent and incessant harassment by the Imo State Government; and its total disregard for the court judgment of the state High court on this matter.

“All students and parents are urged to contact the registrar’s office in order to gain better insight and support during this period. Creating a healthy and conducive environment for learning is key to our operations at Eastern Palm University; and as such a parameter we cannot trade.”

One thought on “Imo State: Eastern Palm University Shut Down Over Ownership Tussle”