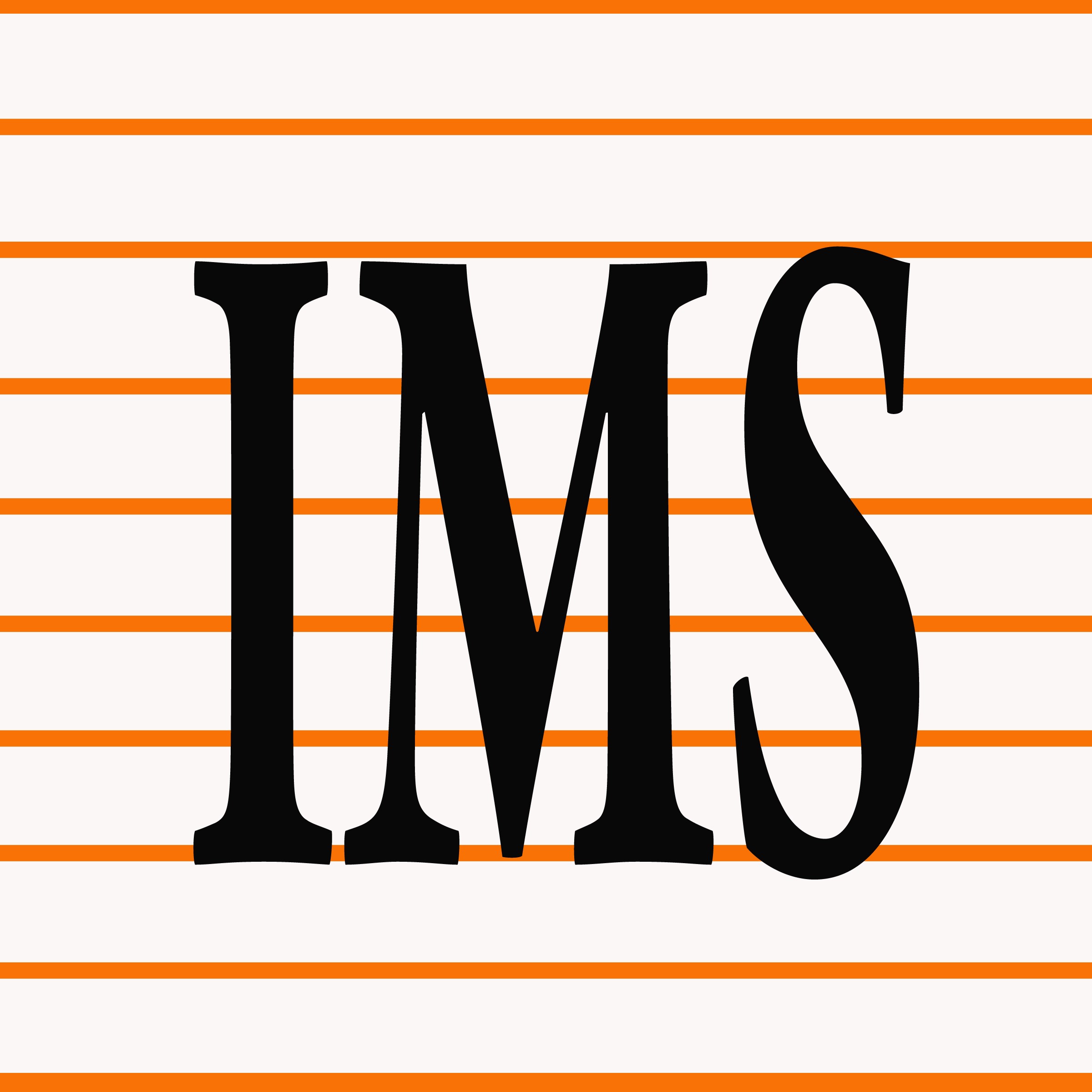 The Institute for Media and Society, IMS, has made a passionate appeal for establishment of safe environment for journalists in the country and across the globe.

The Society mad the call on the occasion of the 2021 UN International Day to End Impunity for Crimes against Journalists with theme, History and Significance.

According to the IMS, the crime against journalists carrying out their lawful duties are on the increase as journalists have continued to bear the brutality of repressive government all over the world.

The  media advocacy group cited some reports and studies, particularly by the World Press Freedom Index by Reporters Without Borders and ARTICLE 19 to show a sharp decline of press freedom in Nigeria and continued assault, arrest and prosecution of journalists in the country. The 2020 Index on Press Freedom ranked Nigeria as 115 out of 180 countries in the world.

ARTICLE 19, an NGO which defends and promotes freedom of expression and information all over the world, indicated in its 2020 report that 60 journalists suffered various degrees of attacks from January to October with significant increase in assault, arrest and prosecution of media practitioners in Nigeria, compared to 2019, with 51 incidents. The report also showed that of the 51 crimes against 60 journalists documented from January to October 2020, three journalist were killed, one by security forces during a protest in Abuja and two by unknown persons in Adamawa and Nasarawa States.

A Vanguard Newspaper correspondent, Tordue Salem, who covers the National Assembly has been missing since 13th October, 2021 for instance. And despite assurances from security agencies, the journalist is yet to be found and no one is really sure what has become of him.

His case is just one of several cases of the dangers journalists face in the course of their lawful duties.

“Whatever progress Nigeria has made as a nation could not have been without the efforts of journalists. The current democratic dispensation and its sustenance for over 20 years can largely be attributed to the robust fight against military rule that the press put in place along with willing partners.

“The media has also played significant roles in providing platforms for civic engagements, therefore, should be seen as a partner in progress by those in authority and security agents who should see journalists as partners rather than enemies that should be crushed.

On this day, IMS calls on the government to ensure and guarantee press freedom, by improving the environment for the practice of journalism, investigating and bringing violators of journalists’ right to book. The media owners should also endeavor to give adequate attention to the welfare of journalists.

76 Farmers Held By Terrorists In Borno