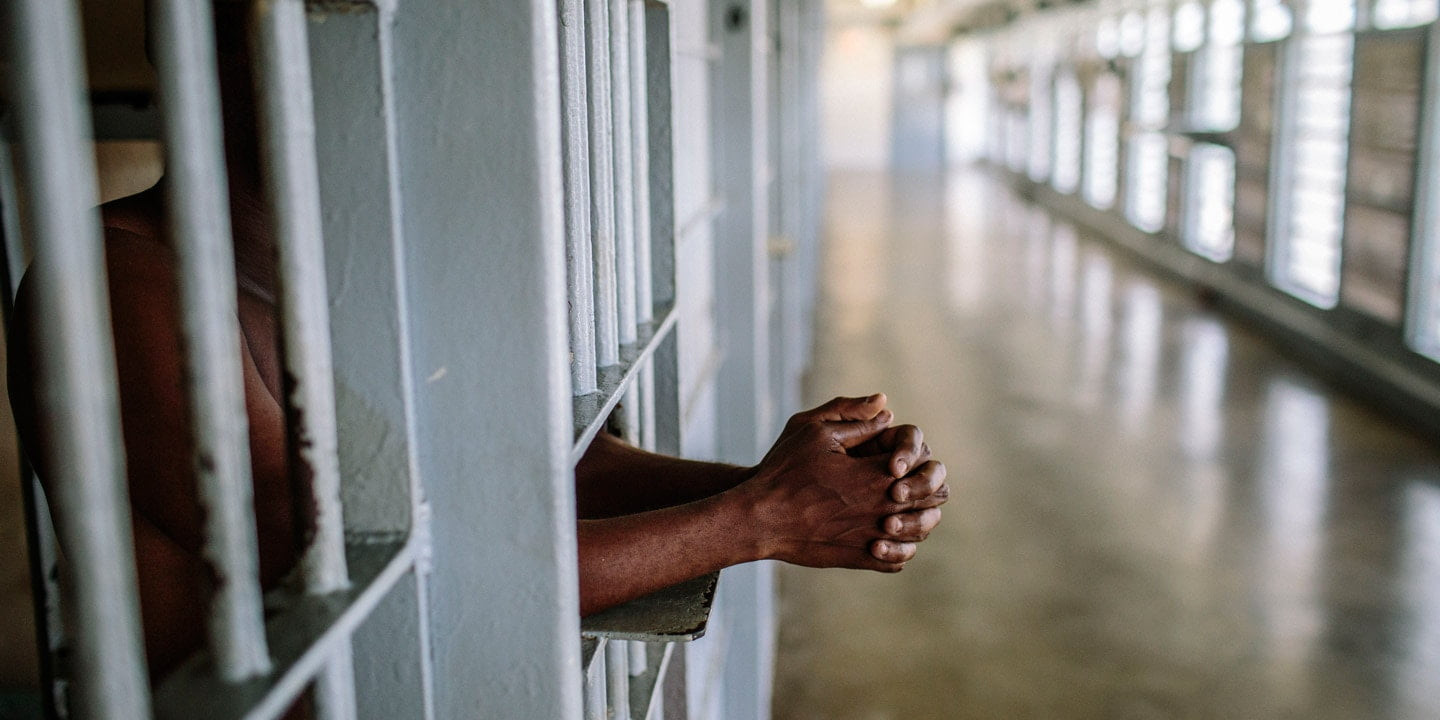 Justice Bennett Ilaumo of an Akwa Ibom state high court, has jailed a

40-year-old man identified as Aniekan John Udom for life for reportedly raping an 8-year-old in Uyo in August 2020.

While being arraigned in court, the state prosecutor, Maria Akpan told the Court that Aniekan was caught by the victim’s lesson teacher; while committing the offense in broad daylight. She said the culprit committed the crime at number 12 Anyan-ikot Street, off Abak Road, Uyo.

He was caught with his penis inserted into the anus of the victim, a primary four pupil.

Aniekan who was a neighbor to the parents of the victim, fled the scene and went into hiding but was later arrested by the Police.

The report also showed an impression of sexual assault to rule out sodomy and at risk of sexually transmitted diseases.

“Upon the charge being read to the accused person and upon his plea of guilty; and of his hearing the facts as stated by the State Counsel, I enquired of the accused if the facts are true and correct and he admitted that they are.

I have aligned same with Section 1 (1) (a) of the Violence Against Persons (Prohibition) Law, 2020; and find that facts align with the provision of the law therein. Upon the accused person’s plea therefore, I find him guilty as pleaded

The sentence provided for upon conviction of this offence is imprisonment for life” Justice Ilaumo.