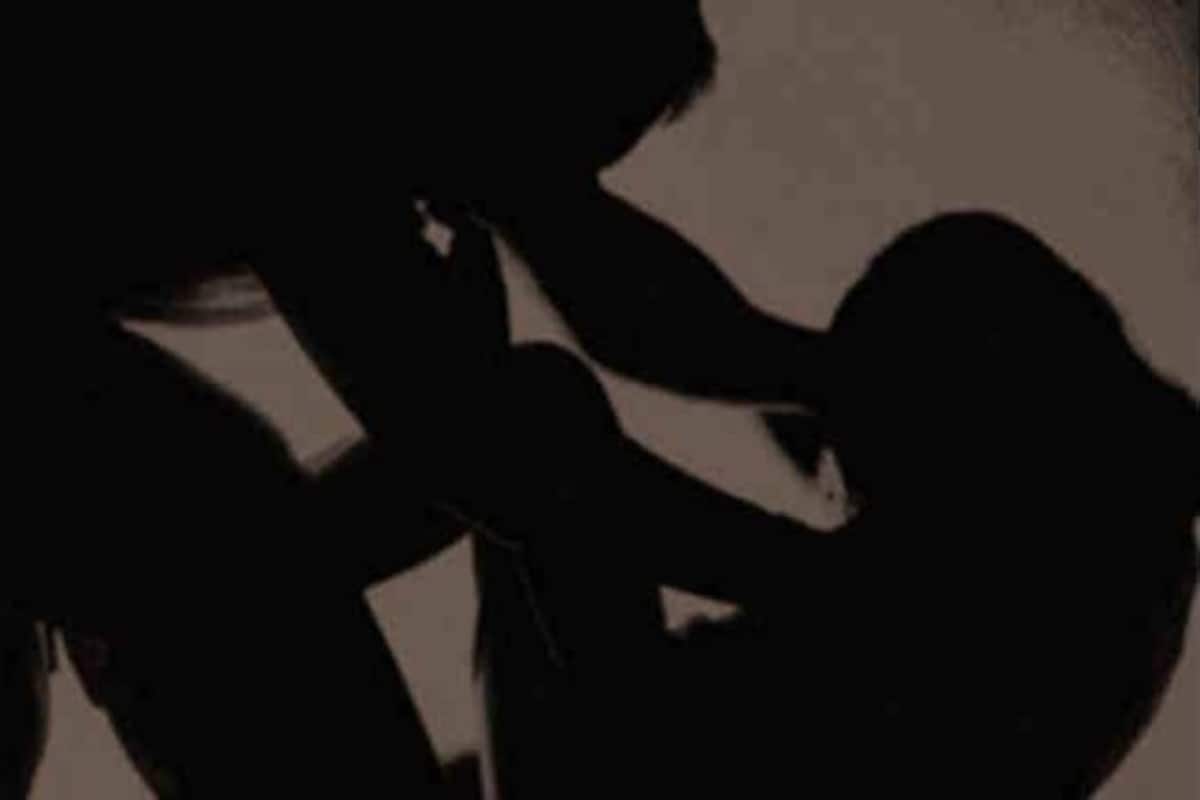 A man, identified as Gboyega Ogunlola, 30, was arraigned before a Magistrate Court in Ado Ekiti, Ekiti state capital on Friday, September 10, 2021, for alleged rape and attempted murder.

He was accused of raping a woman and inserting an iron rod in the victim’s privates.

Ruling on the matter, the presiding Chief Magistrate, Saka Afunso, ordered the remand of the man in a custodial centre.

In her statement, the victim accused the man of conveying her in his car when she was going to Anambra State to check on her children. She disclosed that she later slept off in the process. Thereafter, she revealed that she woke up to find herself in Ogunlola’s room where he allegedly raped her; adding that he inserted a piece of iron in her private parts.

The victim told the court that the act by the suspect put her in hospital also accused him of stealing from her the sum of N260,000 meant for her children’s school fees; as well as her mobile phone.

While pleading for the prosecution of the suspect, the Police prosecutor, Inspector Olubu Apata, told the court that the victim was a 27-year-old lady.

“The defendant was reasonably suspected to have committed the offences of rape; attempted murder and stealing from a 27-year-old girl in Iworoko Ekiti on September 5, 2021.

The case was adjourned till October 5, 2021 for mention.