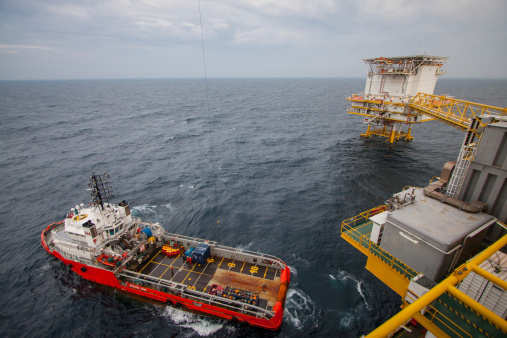 Following sanctions placed on Iran and Venezuela by the US, India’s crude oil import From Nigeria has risen in the last few months.

Report shows that oil imports from Nigeria increased 16 per cent to 5.47 million tonnes, MT in the first four months of FY20. Bulk of shipments from Nigeria during the period was handled by Paradip Port (2.30 MT) followed by Vadinar port (1.52 MT) besides others.

India is said to have increased its reliance on crude oil from Nigeria, Iraq, Saudi Arabia and the United States at a time when two of its major oil suppliers Iran and Venezuela are facing sanctions by the United States, fresh data published by commerce ministry showed.

According to the data compiled by ETEnergyWorld, India witnessed the highest increase in crude oil imports in the first four months (April-July) of the current fiscal year 2019-20 (FY20) from the US.

India’s crude oil imports from the US more than tripled to 3.60 million tonne (MT) in the period from 1.15 MT recorded in the corresponding period a year ago.

A bulk of crude oil shipments from the US was received by Reliance Industries, RIL’s, port located in Jamnagar’s special economic zone (SEZ). The port handled 1.01 MT of US crude oil in the first four months of the current financial year. Other ports which handled significant quantities of US crude included; Sikka Port, Paradip port, and Cochin port besides others.

India’s crude oil imports from Iraq increased 3 per cent to 16.05 MT in April-July of FY20.

Bulk of Iraqi crude was received by RIL’s Jamnagar’s SEZ port. The port handled 3.41 MT of crude oil in the first four months of the current fiscal, a 44 per cent jump from the corresponding period a year ago.

Similarly, Sikka port, which primarily receives and evacuates petroleum and petrochemical products for RIL’s Jamnagar refinery, handled close to 1.77 MT of Iraqi crude oil in first four months of FY20, a decline of 15 per cent as compared to the corresponding period a year ago.

According to the oil ministry, crude oil imports from the Organization of Petroleum Exporting Countries decreased to 78 per cent of total imports during first four months of FY20 as compared to 83.2 per cent during the corresponding period a year ago.

Oil Prices Scale Up After Fall In US Inventories