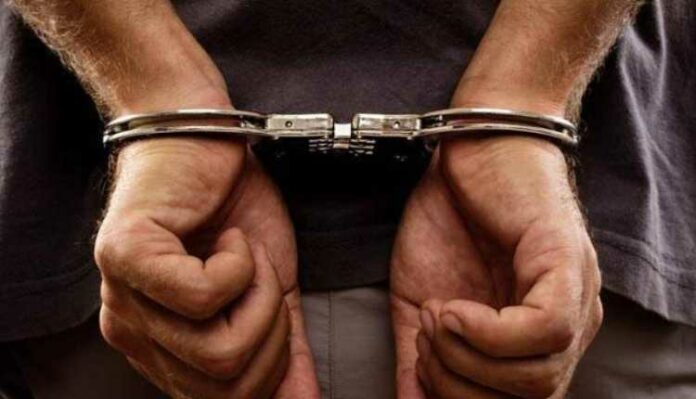 Authorities in India on Tuesday, August 10, 2021, effected the arrest of Anyigide Franklin of Nigerian origin in Delhi.

Franklin is accused of allegedly supplying over 1.122 kilograms of heroin and was arrested alongside two other suspected drug peddlers based in Punjab, India.

The two Indian suspects were identified as 27-year-old Gursewak Singh and Amritpal Singh.

Delhi Police which made the arrest sprung a trap for the suspects, according news agency, ANI.

“A trap was laid near Poswal Chowk, Mohan Garden at around 10am. Two persons who were moving around suspiciously tried to flee when signalled to stop. But both the accused were overpowered by the raiding party,” said Rajesh Maurya, Station House Officer (SHO), Mohan garden.

They had come from Punjab to receive the consignment from a Nigerian. The team worked relentlessly to trace and identify the source and finally laid hands on the 36-year-old Nigerian Supplier Anyigide Franklinefrom whose possession 472 gms more heroin was recovered. Thus a total haul of 1.122 Kg was affected from the three accused, which are worth more than Rs 7 crores in the international market,’’ the Police report said.

During the raid, the Police recovered 350 grams and 650 grams of heroin from their possession

The Indian suspects pointed at the Nigerian as their drug supplier.

When arrested, Franklin could not produce any passport or visa and the authorities in India have revealed that he also faces charges of violating section 14A of the Foreigner’s Act.

WHO Warns Of Emerging Marburg Virus In Africa

Nigeria Generates N1 Trillion In VAT Between January And June 2021