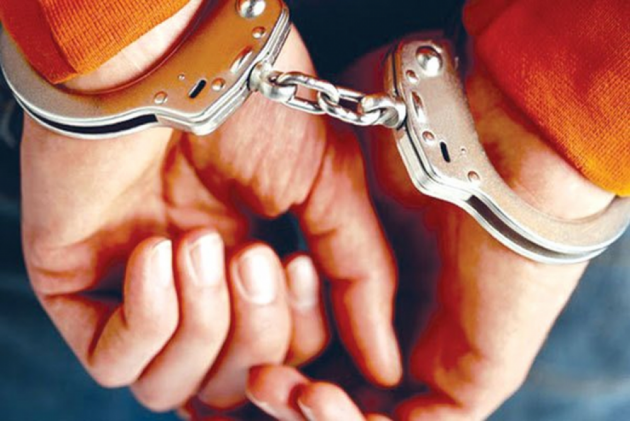 ..As Navy hands over 22 suspects, vessels, boat to EFCC

An Indian sailor and 17 others were arrested by the Nigerian Navy over an attempt to illegally export stolen crude oil to Ghana, according to a report.

The suspects and vessels have been handed over to the police at the naval base in Nigeria’s oil hub Port Harcourt, to enable further investigations on the suspects, said Captain Adegoke Ebo, Executive Officer of the Nigerian Navy Ship Pathfinder.

According to him, the suspects were on the verge of moving the crude oil to Ghana before they were arrested by naval forces.

One of the suspects, a Nigerian, had been actively involved in sourcing crude oil from Nigerian creeks and shipping it to Platon Gas Oil Refinery in Ghana’s Tema, without clearance and approval, the military officer said.

“Additionally, the evidence available to us suggests that the illicit crime had been going on for a while,” Mr Ebo said.

One of the suspects has disclosed names of his accomplices and facilitators as well as presented evidence and proof to the illicit trading, the report said.

Commodore Ibrahim A. Dewu, Commander, NNS Delta at the handing over in Warri, Delta State, stated that the vessels were intercepted on May 19, 2019 off Escravos by a combined team of NNS Delta and Forward Operating Base (FOB) for engaging in illegal oil bunkering. The vessels and Cotonou Boat were allegedly loaded with thousands of litres of Automotive Gas Oil, AGO.

Receiving the vessels and the suspects on behalf of the Commission, Richard Ogberagha, a Principal Detective Superintendent, said the Commission would carry out further investigations and ensure that the culprits were brought to book.