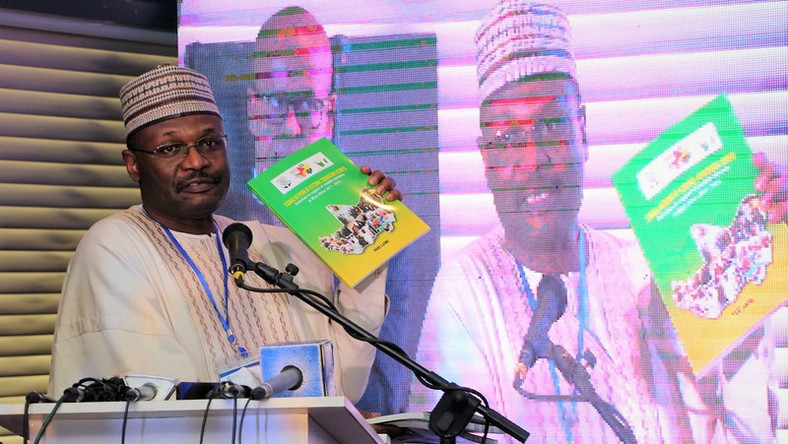 The Independent National Electoral Commission (INEC), is planning to recruit 16, 139 adhoc staff for the Kogi governorship election holding on November 16.

Mr Festus Okoye, INEC Federal Commissioner in charge of Information and Voter Education, disclosed this on Tuesday during a sensitisation programme at the Federal College of Education, Okene.

The programme titled ” Youth Votes Count ” was organised by INEC in partnership with the European Commission for Electoral Support (ECES).

Okoye explained that the commission had created 3,508 voting points for the state’s 1, 646,350 registered voters.

He announced that all non-sensitive materials for the election were already in the state, while the sensitive ones will arrive two weeks to the election.

The INEC commissioner said the outreach programme was to sensitise staff and students of the institution who were going to be among the adhoc staff to be recruited.

He explained that all the adhoc staff would be trained, to enable them handle the assignment effectively.

“Your traning is not transferable, If you cannot meet up, step out, it is an individual thing, we want to do things in a seamless manner,” he said.

Okoye charged the students to resist being used as thugs before, during and after the elction.

The Provost of the College, Dr Umar Hassan, thanked INEC for organising the sensitisation programme and promised that the staff and students that will work as adhoc staff will give good account of themselves.