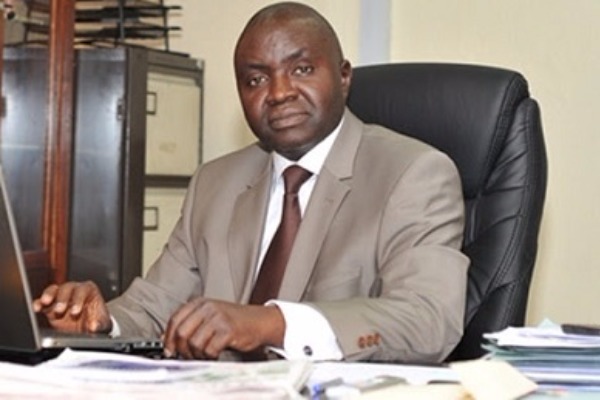 Erudite scholar and economist Dr. Muda Yusuf, has observed that key factors that have caused inflation in Nigeria are yet to be adequately addressed.

Reacting to the October inflation report, Yusuf, who is the Chief Executive Officer, CEO, of the Center For The Promotion Of Public Enterprise, CPPE, noted that the major macroeconomic concern to stakeholders in the Nigerian economy is the surging inflation.

Food inflation maintained its upward trajectory, accelerating to 23.72 with a month on month decline of 0.21 per cent, while core inflation similarly spiraled to 17.76 per cent in October.

“Evidently, we are yet to see an abatement to the key factors fueling inflation. Some of these factors are global, others are domestic.  They are a combination of structural and policy issues. These factors include the depreciating exchange rate, rising

He pointed out that monetary policy tightening in most economies around the world, especially the leading economies, is also driving imported inflation and the depreciation in the exchange rate.

According to him, The accelerated growth in fiscal deficit financing by the CBN is heightening liquidity in the economy with consequences for soaring inflation.

He observed further that mounting inflationary pressures have prompted weakening

of purchasing power of citizens as real incomes are eroded, increased

Other consequences as listed by Yusuf, include erosion of shareholder value in many businesses,weakening of investors’ confidence and declines in manufacturing capacity utilization.

The former Director General, DG, of the Lagos Chamber of Commerce and Industry, LCCI, said that tackling, inflation requires urgent government intervention to address the challenges bedeviling the supply side of the economy, addressing production and productivity constraints, fixing the dysfunctional forex policy, and institution of fiscal reforms to curb escalating deficit spending.

To give producers and citizens some relief,  the government could tweak the tariff policies by granting concessionary import duty on intermediate products for industrialists, especially those in the food processing segments of the agriculture value chain, he said.