Inflation Will Delay Banks Loan Servicing In Nigeria, Others 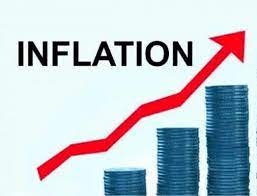 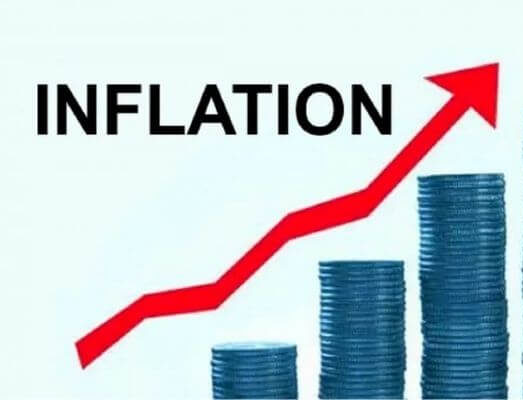 There are strong indications that bank customers in Nigeria would face challenges servicing their debts due to rising inflation.

A global finance and investments analytics company, Moody’s Investor Service, has predicted that bank customers, especially in South Africa and Kenya, will equally struggle to meet their loan obligations as a result of the rising inflation in these three biggest economies in Africa.

In a Wednesday report titled Banks–Africa: Higher inflation will weigh on African banks’ profitability, the rating agency posited that customers who took loans from banks will consider survival first before thinking of repayment, which will, in turn, affect the profitability of the lenders.

It expressed worry over the impact the rising cost of living and inflation will have on the economies of the three countries under consideration.

“We expect banks’ exposure to sectors most vulnerable to inflation, such as households will be a key factor impacting their provisioning costs.

“Higher inflation will diminish the borrowers’ repayment capacity because income will be needed to meet other competing and rising costs,” a part of the report stated.

“Higher interest rates will also add to borrowers’ debt burdens by increasing the nominal repayments. We expect high inflation and interest rates to increase provisioning needs in all systems,” it added.

Moody’s noted that, “In general, we expect banks most exposed to household borrowers will face the highest loan-loss provisioning charges.

“While inflation will reduce the real value of outstanding debt, household incomes may not increase fast enough to service the rising repayment costs.”

However, the company forecast that the gross domestic product (GDP) of Nigeria will grow by 4.0 per cent next year, while South Africa should expect a 1.5 per cent growth, with Kenya predicted to hit 5.3 per cent.

To address the high inflation, Moody’s said central banks will continue to raise interest rates just as the Central Bank of Nigeria (CBN) has done in the past two Monetary Policy Committee (MPC) meetings, where it first hiked it from 11.5 per cent to 13.0 per cent and then to 14.0 per cent.

The report added, “Some central banks may tighten monetary policy further to keep inflation under control and to forestall local currency depreciation, particularly as interest rates in the United States rise, drawing capital away from riskier African economies.

“In Nigeria, competition for longer-dated deposits to satisfy Basel III liquidity requirements2 has resulted in the growth of price-sensitive term deposit products, which will gradually increase funding costs and moderate margin expansion as those deposits are rolled over at higher rates,” .