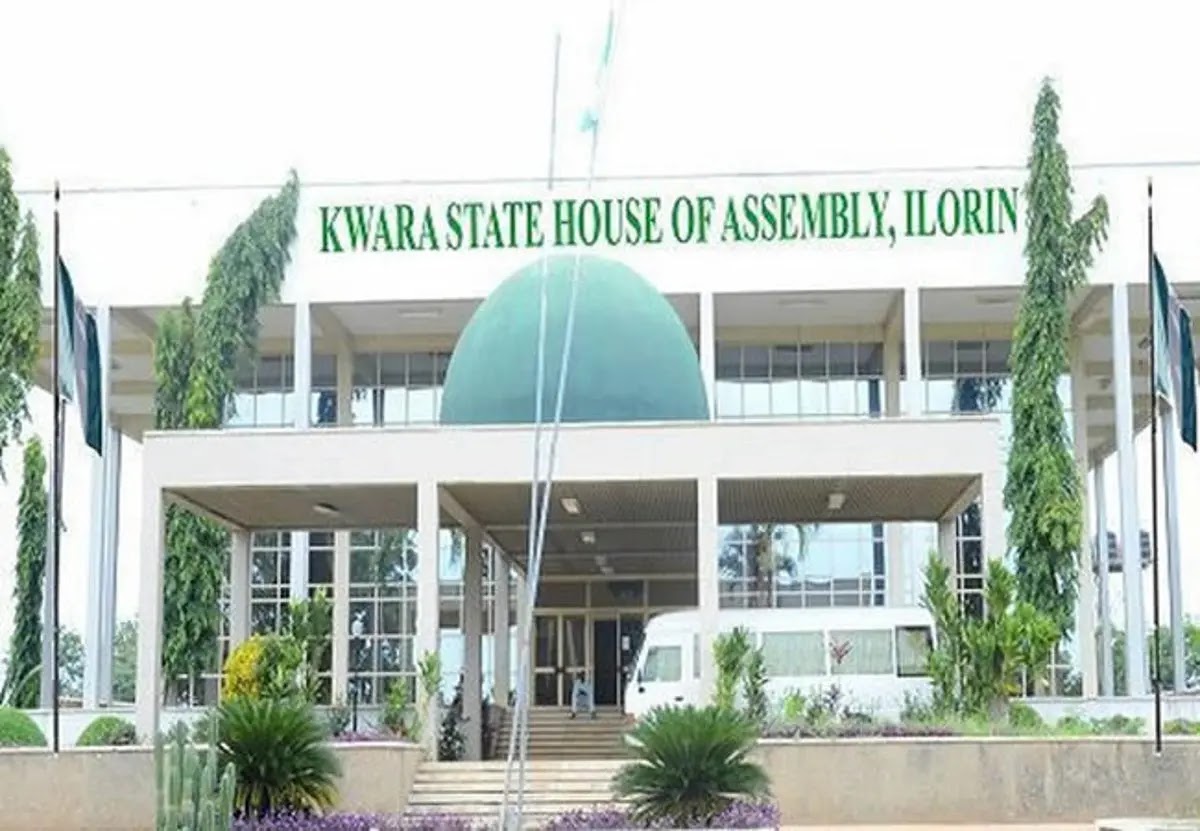 The Kwara House of Assembly on Thursday called on the State Government to establish a special Joint Security Taskforce to curb cases of kidnap and other criminalities in the state.

The House made the appeal in its resolution after adopting
Matter of General Public Importance, titled” Spate of Kidnapping in Kwara State”.

The matter, which was raised by Hambali lbrahim (APC, Owode-Onire), enjoyed the support of all members at the plenary.

Ibrahim said the call has become imperative in view of increasing rate of kidnapping and other negative tendencies in some parts of the state.

Other lawmakers who spoke in similar vein stressed on the need for communities in the state to focus attention on the use of motorcycles in perpetrating evils.

The Speaker, Mr Yakubu Danladi, while reading the resolution of the House on the matter, called on the state government to set up a joint security taskforce to checkmate criminal activities in all parts of the state.

The resolution also urged the state government to be more proactive in safeguarding lives and property of residents. (NAN)