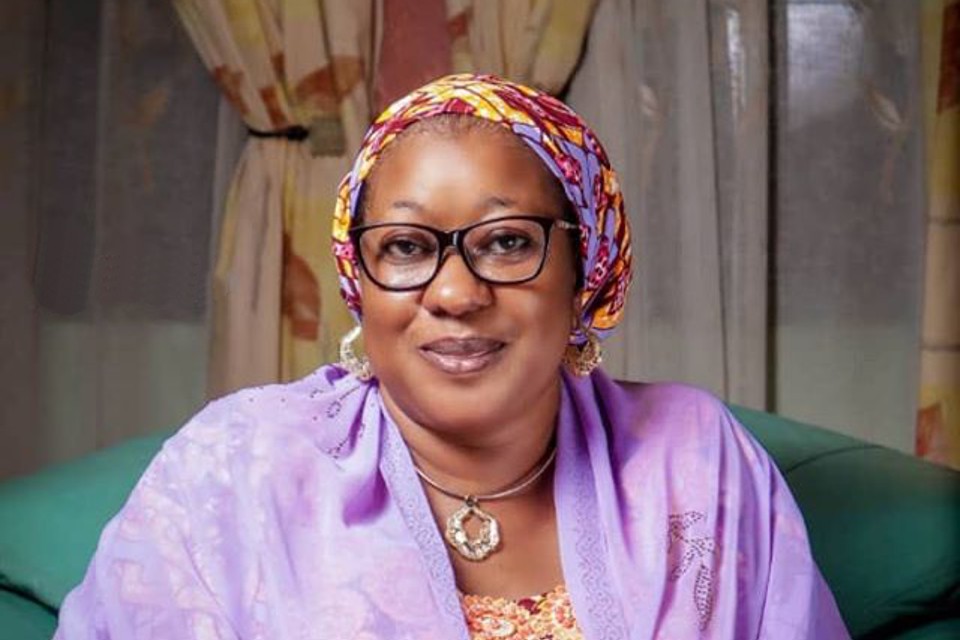 The Niger State Government has shut down 10 out of its 56 existing boarding schools following bandits raid on schools.

It has consequently relocated those affected to safer schools to continue their education. Those given priority in the relocation are SSS 3 students who are currently writing their NECO.

The State Commissioner for Education, Hajiya Hannatu Jibrin Salihu, who disclosed this said the closed-down boarding schools were considered part of the “high risk” boarding schools likely to be invaded by kidnappers.

She explained: “After carrying out security assessment of our schools, we considered some as very “high risk” and this is why we had to close down the schools and relocate the students immediately.

“We are still compiling those schools to be fenced at least to provide security for the students but the slim purse of the government is slowing down the take-off of the project.”

The commissioner, however, said that the state government has taken steps to renovate the sixty-year-old Ahmadu Bahago secondary school, Minna, at a cost of N427million to bring it to a high standard adding that this has been approved by the State executive council.

This according to her is part of the “Whole School Renovation” programme of the state government to give a facelift to the schools in the state.

According to her, the State Government has planned to embark on the security perimeter fencing of all its 400 public secondary schools in the state but due to paucity of fund, it is yet to commence the exercise and therefore decided to close down some boarding Schools.

The Education commissioner noted that, despite the security challenges confronting the state, 25 boarding schools in the State are still in operation as they are considered to be operating in relatively low-security atmosphere.

Hajiya Hannatu further said the remaining 21 boarding Schools were converted to Day schools in order to allow the students to continue their education without disruption in the locality.

“The risk assessment of schools is now a continuous exercise as we work hand in hand with PTAs and other stakeholders to actualize our dream,” she remarked.