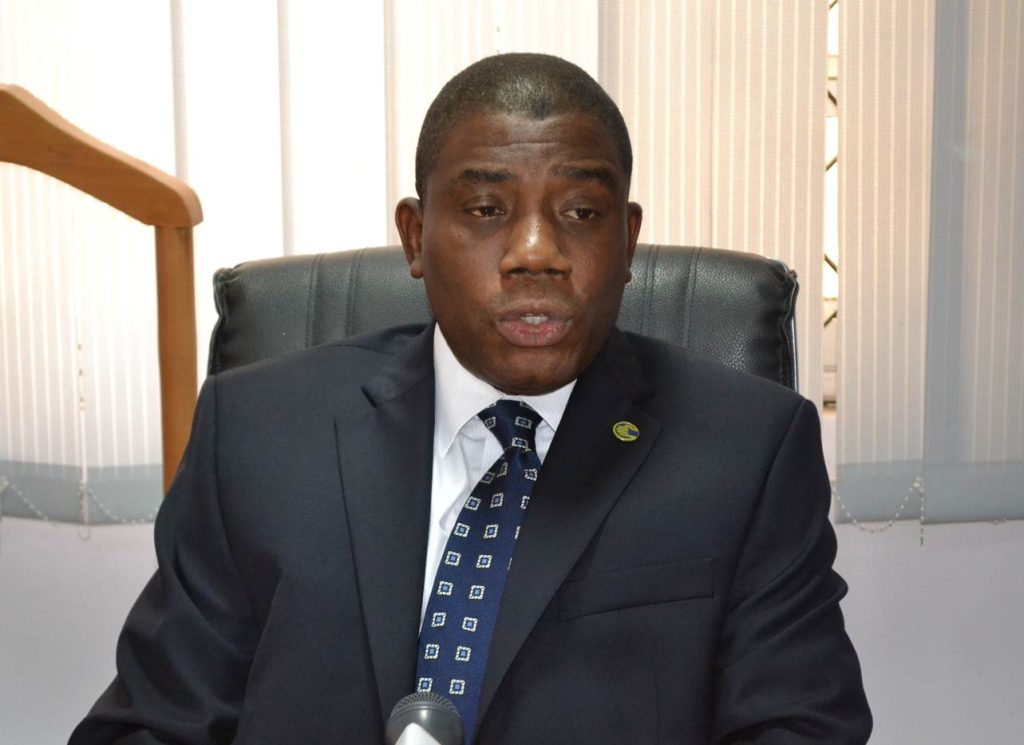 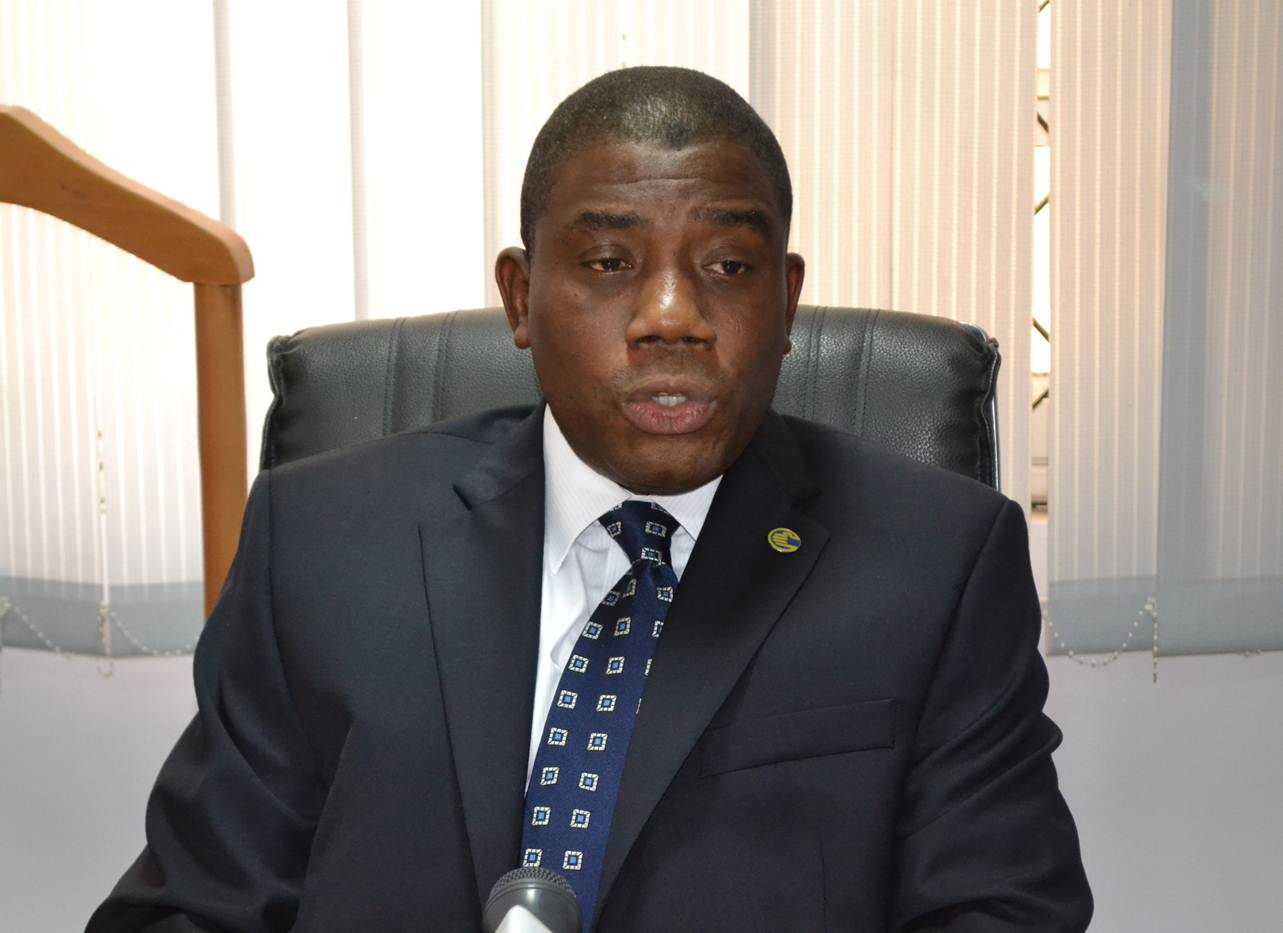 The Nigerian Insurers Association, NIA, has computed entire money paid as genuine claims to claimants after the nationwide protests to end Police brutality tagged #EndSARS Protest to he tune of over N11.1 billion as at December 2021.

According to the Association, the payments cut across several classes of insurance business including Fire/Burnt Site; Vandalization; Burglary Attack; Loss of cash; Theft; Malicious damage; Looting; Business Interruption and Death.

The Association said it will continue to encourage its members to pay all genuine claims in line with the extant policies as this will boost the confidence of the insuring public.

The Chairman of the Association, Ganiyu Musa, made this disclosure on Wednesday during a press conference in Lagos.

Ganiyu Musa who is also the Group Managing Director, Cornerstone Insurance Plc, also said that the Association has been engaging representatives of Federal Ministry of Finance, Budget and National Planning, the office of the Head of Service and the Accountant General’s Office on the issue of provision of appropriate data and payment of premium on Insurance of government assets.

Musa, noted that several meetings have been held with a view to resolving the data funding challenges just as he expressed optimism that the problem will be resolved soon.

“We are optimistic that all the areas of concern will be resolved as quickly as possible so that insurance companies can perform their statutory obligations in that regard.

“The Association would continue to scale up its engagements with the government with a view to creating more understanding of the importance and role of insurance in the national economy.

“The Association is also working closely with the state vehicle Inspection service on enforcement of Third-Party Motor Insurance in the States. Kaduna, Kogi, Rivers and Ogun States have already keyed into the project and more States are already discussing with the Association to finalize arrangements on how they can join. Our aim is to achieve national coverage,” Musa said.

Ganiyu Musa who is bowing out as NIA Chairman said the Association is hopeful that other states will see value in the platform and embrace it.

NIA Chairman said during his two years of administration, the Association maintained a very cordial relationship with the insurance industry regulator in the overall interest of the market …”to ensure that matters of common interest are discussed and agreed to avoid friction.”

While thanking the Commissioner for Insurance/CEO, National Insurance Commission (NAICOM) and the entire management of the Commission for the excellent relationship and support received, said the Association was well represented at the launching of NAICOM Portal which was performed by the Honourable Minister of Finance, Budget And National Planning Dr. (Mrs.) Zainab Shamsuna Ahmed in Abuja.

Earlier in her opening remarks, the Director-General, NIA, Yetunde Ilori, commended the newly elected Executive of the National Association of Insurance and Pension Journalists (NAIPCO) on their forthcoming formal inauguration slated for Thursday, August 25, 2022, at the Radisson Hotel, Ikeja, Lagos, wishing them a successful event.

She said NIA will continue to ensure a good working relationship with NAIPCO.