Insurance Journalist In Nigeria Gets Accident Claim From CHI 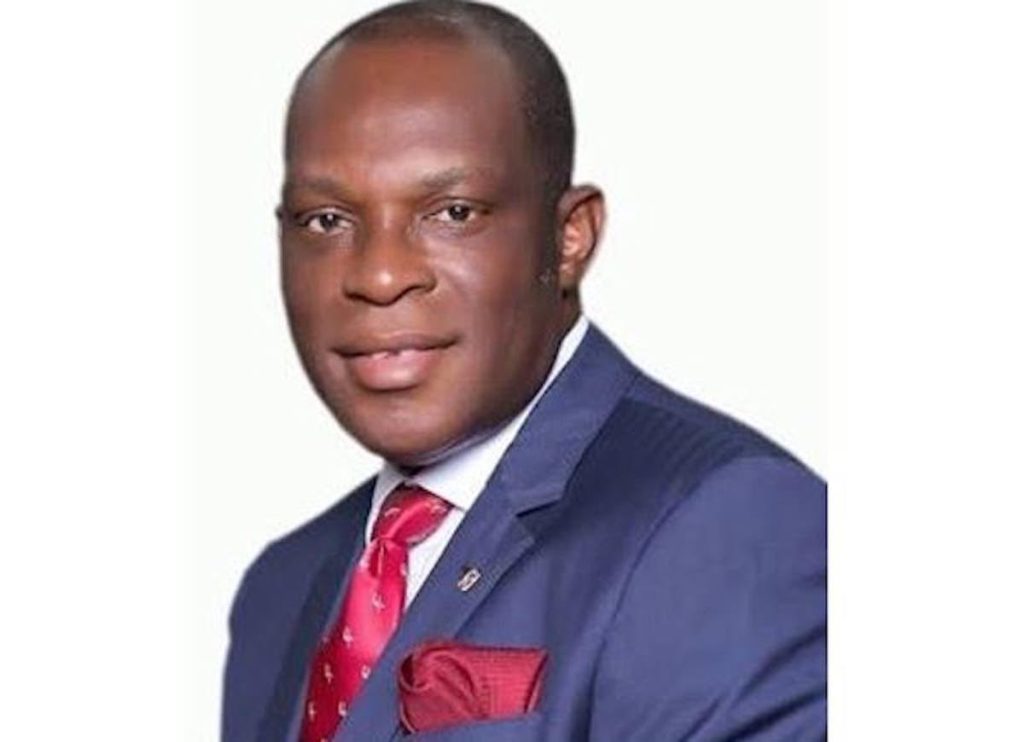 Consolidated Hallmark Insurance (CHI) Plc has paid accident claims to another member of the National Association of Insurance and Pension Correspondents (NAIPCO), who was involved in an accident recently.

This is the third time the insurance company would be compensating affected member of NAIPCO, in keeping faith with its promise to pay all genuine claims promptly.

The company had promptly paid accident claims of a member who had an accident in February this year, while the second one took place in July.

The recent payment was for a member who had an accident when the car he was driving was hit by another vehicle from behind and pushed him under the trailer in front of him.

The whole windscreen of his vehicle was shattered, while the bonnet and the bumper were damaged completely.

However, covered under the group personal accident cover issued to NAIPCO, CHI stepped in to pay the hospital bills of the member while the victim has been discharged from the hospital and he is now in good health.

As a responsible corporate citizen, CHI put in place for Insurance Journalists in the country, Group Personal Accident Insurance cover worth N24 million Sum Assured and the cover is being provided by the insurance company.

This gesture, according to the company, is part of its Corporate Social Responsibility (CSR) project, to ensure that journalists who are exposed to danger and hazard in the discharge of their duties are adequately protected.

Speaking on the development, the group managing director/CEO, CHI, Mr. Eddie Efekoha said that the gesture was to show the kind of values and respect his insurance firm has for journalism.

According to him, journalism is a risky profession, hence, the need to adequately provide insurance for those covering the insurance industry.

On her part, Chairperson, National Association of Insurance and Pension Correspondents (NAIPCO), Mrs. Nkechi Naeche-Esezobor, thanked the insurance firm on the claims paid, stating that, this is a testimony that insurance works and that insurers are actually paying genuine claims.