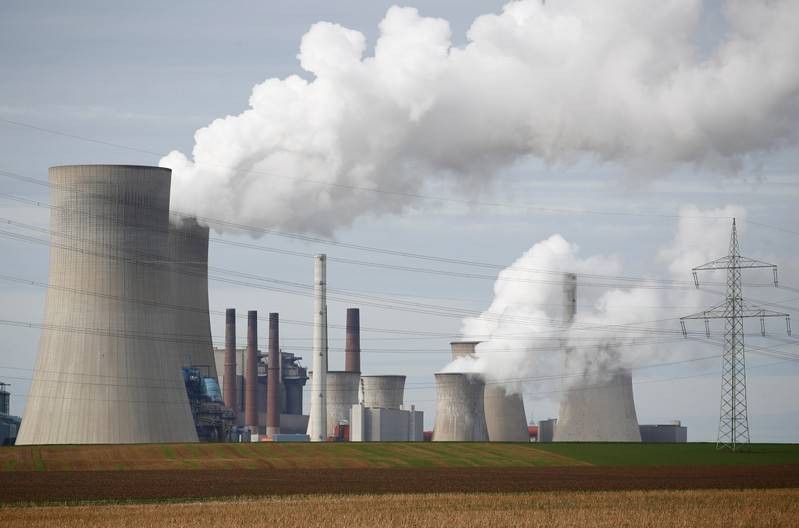 Insurers and pension funds managing $2.3 trillion pledged on Monday to shift their portfolios away from carbon-heavy industries in the hope of triggering snowballing climate commitments from other big investors.

“Mitigating climate change is the challenge of our lifetime. Politics, business and societies across the globe need to act as one to rapidly reduce climate emissions,” Oliver Baete, chief executive of Allianz, said in a statement.

As accelerating climate impacts become increasingly apparent via heatwaves, wildfires and receding coastlines, the financial sector is under growing pressure from activists, shareholders and regulators to respond.

These types of companies called “asset owners” because they are the principal holders of retirement savings, or are investing customers’ insurance premiums — represent some of the world’s largest pools of capital.

Members of the new grouping pledged to align their portfolios with a goal enshrined in the 2015 Paris Agreement to combat global warming to limit the increase in average temperatures to 1.5 degrees Celsius.

The importance of this target was underscored late last year when a report by the U.N.-backed Intergovernmental Panel on Climate Change spelled out the catastrophic consequences for people and nature if the world is allowed to get much hotter.

Under current emissions pledges by governments, the Earth is on track for well over 3 degrees Celsius of warming by the end of the century an outcome that scientists say could put the survival of modern industrial societies at risk.

“CalPERS recognizes that climate change poses urgent and systemic risk given our responsibility to protect our members’ financial assets and provide the long-term returns that can pay pensions for this and coming generations,” said Marcie Frost, chief executive of CalPERS.

The pension funds and insurers said they would rebalance their portfolios to ensure their investments were carbon neutral by 2050, with intermediate targets set for 2025, 2030 and 2040.

The nucleus of founding members hope they will influence an ever-growing proportion of the world’s other big pension funds and insurers to push high-carbon companies towards more sustainable economic activities.

But members of the new grouping said they might also have to divest from heavily-polluting industries as a last resort if they proved unwilling to change their business models so they no longer pose a danger to the stability of the climate.

“There’s a lot of people who don’t get it, but I do think it’s moving – the issue is whether it’s moving fast enough,” Sabia told Reuters. “It’s speed that matters here.”

The new coalition was organized by groups including the Geneva-based United Nations Environment Finance Initiative and Mission2020, a network to spur faster climate action led by Christiana Figueres, a former U.N. climate chief.

IEA Forecasts Global Energy Consumption To Grow By 50% By 2050