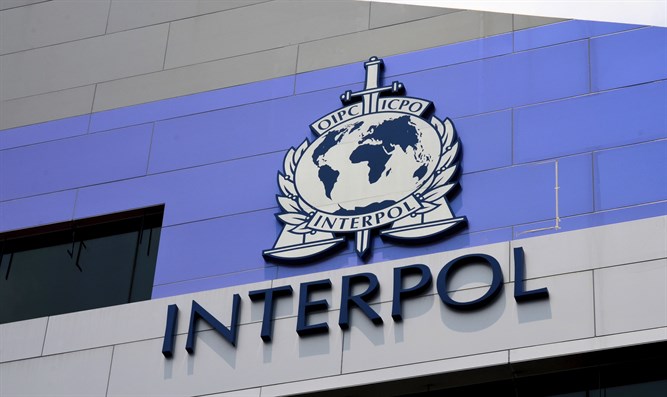 The INTERPOL Cybercrime Unit of the National Central Bureau, NCB Abuja has arrested 12 alleged members of a prolific Cybercrime network as part of a Nigeria Police Operation coordinated with the INTERPOL.

The suspects were said to be members of ‘Silver Terrier’, a network known for business E-mail compromise (BEC) scams, which have harmed thousands of companies globally.

Their arrest was sequel to an intelligence led operation, The Guardian gathered.

The ten days operation, which took place between December 13 to 22, 2021, where the operators simultaneously carried out the Operations in Federal Capital Territory, Abuja, Lagos Island, in Lagos State and Asaba in Delta State, arrested targeted suspects identified, ahead of time with intelligence provided by the INTERPOL Cybercrime Directorate in Singapore.

“Field operations were preceded by an intelligence exchange and analysis phase, where the Cybercrime Unit of the NCB Abuja used INTERPOL’S secure global communication network – i24/7 to work with the Police Forces across the globe and also help in the investigation of BEC scams linked to Nigeria.

“Preliminary analysis confirms that the suspect’s collective involvement in BEC criminal schemes associated with more than 50,000 victims. One of the suspects arrested has in his possession more than 800,000 potential victims’ domains credentials on his laptop.

“Another suspect had been monitoring conversation between 16 companies and their clients and diverting funds to Silver terrier whenever the companies’ monetary transaction is about to be made.

“Operation Falcon ii sends a clear message that Cybercrime will have serious repercussions for those involved in BEC Fraud, particularly as we continue our onslaught against the threat actors, identifying and analyzing every Cyber trace they leave.

“The vice president of INTERPOL and Head of National central Bureau Abuja, AIG Umar emphasized that at this time of increased threats, members of the public, businesses and organization are reminded to protect themselves from online scams by the following advice featured in INTERPOL’s #JustOneClick, #WashYourcyberHands, #OnlineCrimeIsRealCrime and #BECareful campaigns.” The source said.

Anambra Salutes Bishop Okeke Of Nnewi, As He Retires At 75