IPOb Boosts Of Having Enough Fund To Operate Security Network 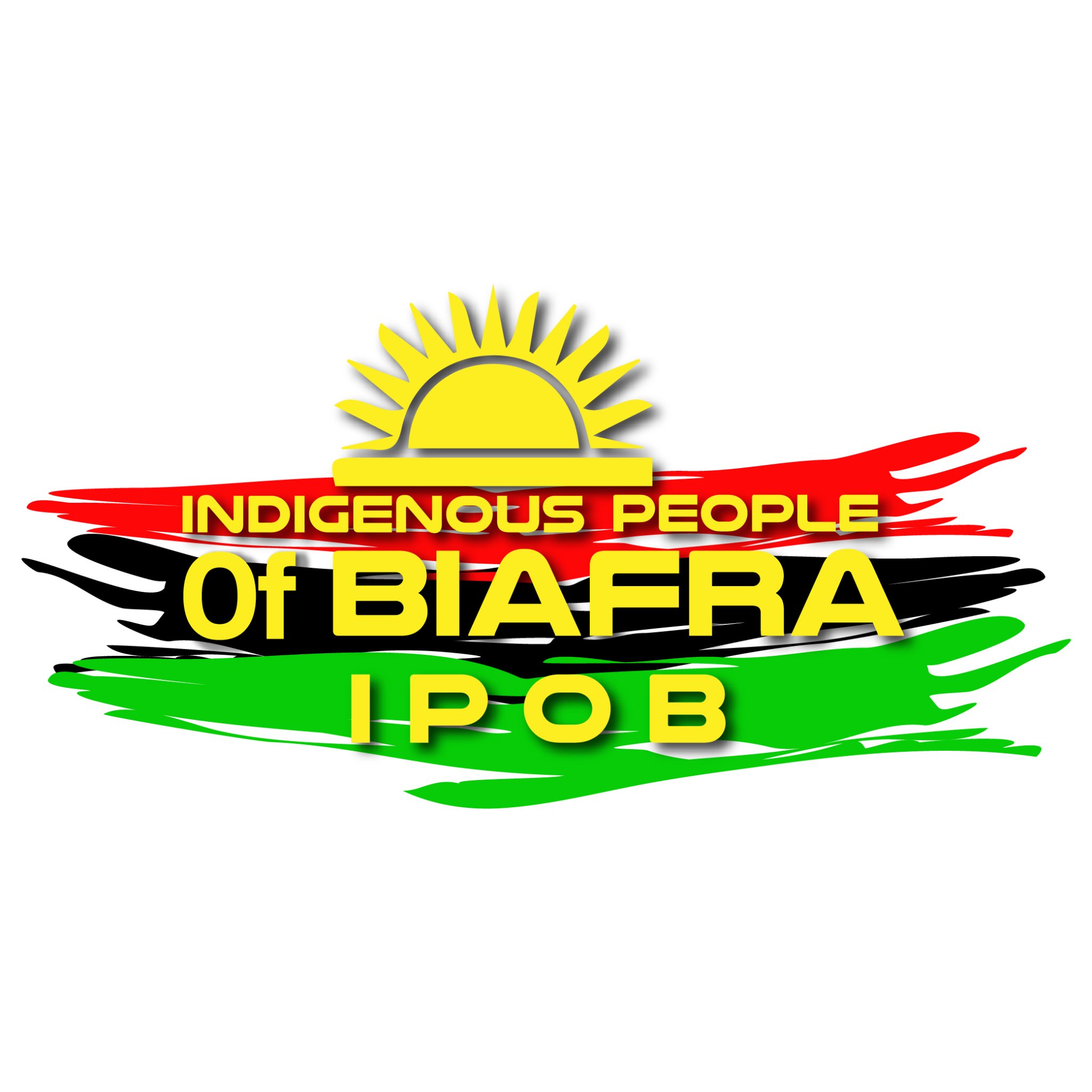 The Indigenous People of Biafra (IPOB) said on Monday, March 15, that  it has enough money to fund its security arm known as the Eastern Security Network.

This was contained in a statement issued by IPOB’s Media and Publicity Secretary, Emma Powerful, in a press statement.

Powerful noted that that ESN was funded by IPOB members resident in 120 countries.

He was reacting to a statement credited to the Imo State Governor, Hope Uzodinma, who allegedly said that IPOB had no capacity to fund a viable security outfit.

It said the Governor resorted to what it called cheap blackmail following his attempt to infiltrate ESN.

The group said it was unnecessary convincing about those behind the setting up of ESN; as it was in the public domain; insisting that it did not need any of the governors to sustain the outfit.