IPOB To Military: You Killed Political Thugs Not Our Members 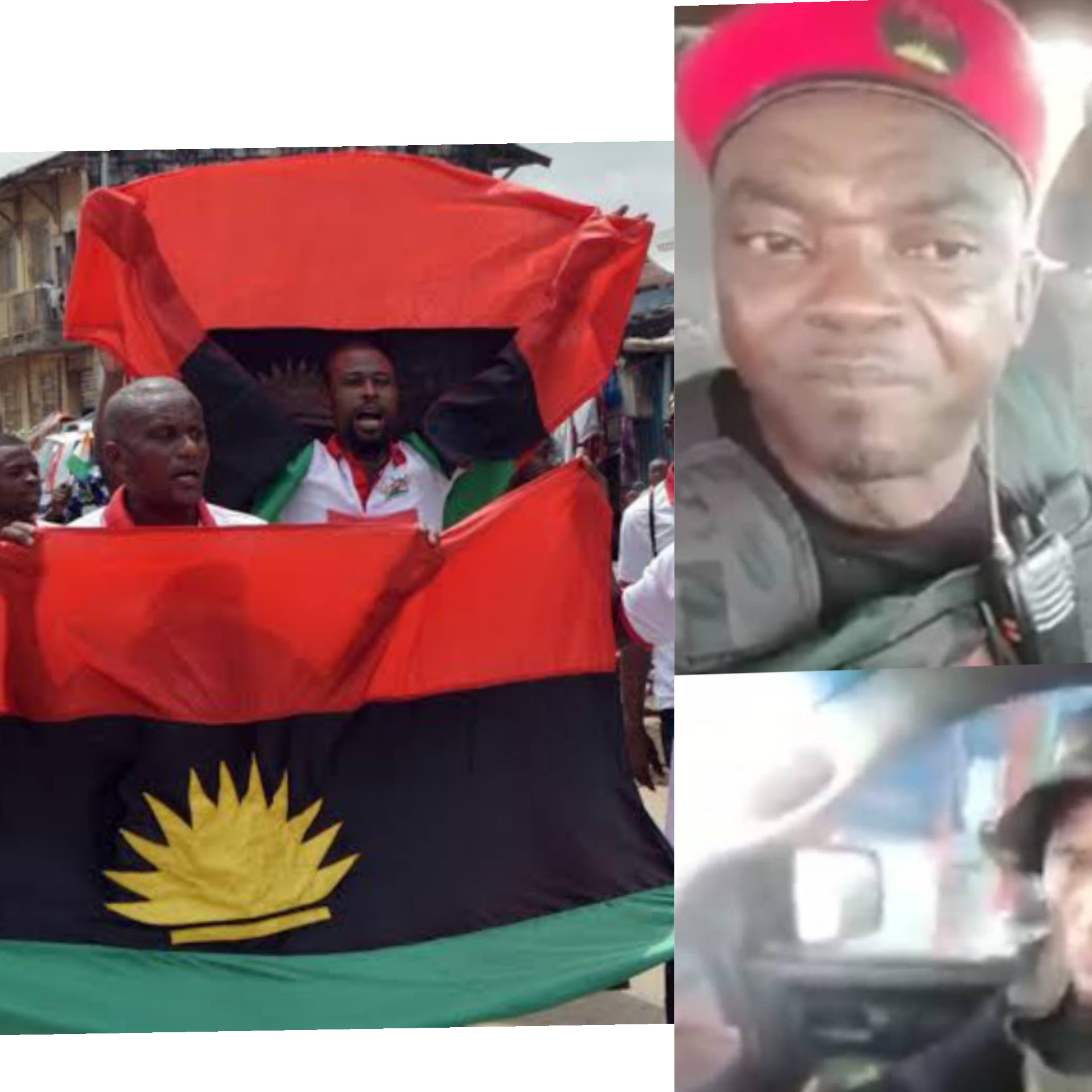 The Indigenous People of Biafra (IPOB) has declared that the four gunmen killed at the weekend by the Nigerian Army are political thugs and not their members.

IPOB spokesman Emma Powerful, in a statement on Monday, claimed that the gunmen were political thugs and not its members.

“We want to categorically state to all and sundry that IPOB and ESN members were not the ones killed in the said operation. Neither IPOB members nor ESN operatives were among those purportedly killed by the Army in Nnobi two days ago. We don’t know why Nigerian Government always like to cover the truth and peddle falsehood,” Powerful, said.

He claimed that the gunmen eliminated by the soldiers were alleged political thugs of Imo State Governor, Hope Uzodinma, on assignment in Anambra.

Oriental News Nigeria, reports that the gunmen were reportedly killed on Saturday during a gun battle with soldiers at Nnobi junction in Idemili South Local Government Area of Anambra State.

The army’s spokesperson, Brigadier General Onyeama Nwachukwu, had said that those killed were members of the Indigenous Peoples of Biafra/ Eastern Security Network (IPOB/ESN).