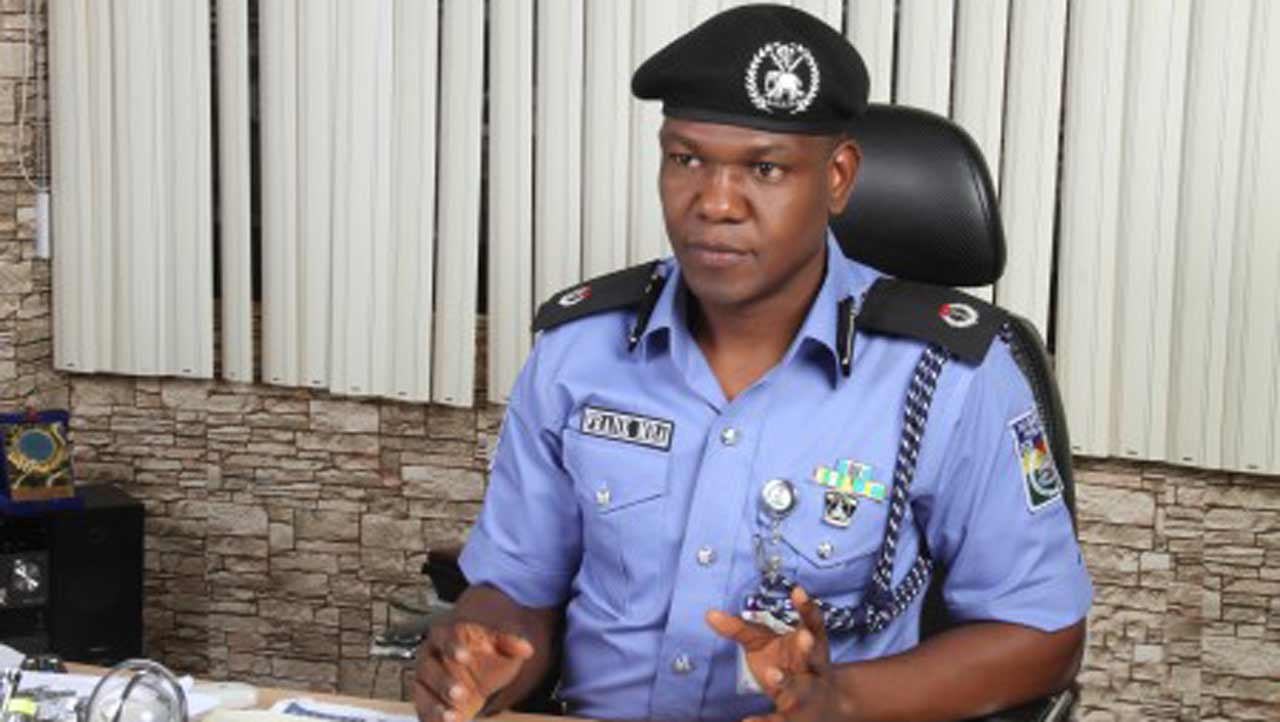 The Islamic Movement in Nigeria (IMN), has challenged police directive over its planned protests in some major cities insisting protests must go on.

But the Inspector-General of Police (IGP), Mohammed Adamu insisted that all activities of the group remained proscribed citing the Terrorism (Prevention) Proscription Order Notice of July 26.

The Force Public Relations Officer (FPRO), DCP Frank Mba disclosed this in a statement issued to the media on Monday, September 9, in Abuja.

He affirmed that all gathering or procession by the group had remained illegal. In addition, he disclosed that any such activity would be treated as a gathering in the advancement of terrorism.

Mba said that the attention of the police had been drawn to plans by some members of the proscribed IMN to embark on a nationwide procession.

He said the procession is targeted at disrupting public peace, order and security in the country.

Mba said that the IGP had directed the Commissioners of Police in all the states of the federation and the Federal Capital Territory (FCT) to avert any planned procession and/or disruption of public peace by IMN members.

Furthermore, he noted that the IGP had also put all supervisory Assistant Inspectors General of Police on notice. The AIGs have been ordered to put in place concrete measures to prevent the procession.

Additionally, the Police solicited information as regards the activities of the proscribed IMN.

The FPRO said the IGP enjoined the public to avail the police with useful information to this effect.

He said the IGP also advised parents and guardians to caution their wards. He affirmed that children and wards must not be cajoled into embarking on illegal and ill-motivated activities.

Meanwhile, Adamu revealed that the 36 Nigerians arrested for allegedly vandalising businesses linked to South Africa will be prosecuted.

The IGP described Nigeria as a country being governed by laws, adding that those who display anti-xenophobic destruction are criminals and unpatriotic citizens.

Adamu also said the arrest was of the suspects was lawful and justifiable and done to show that Nigerians are law-abiding citizens.