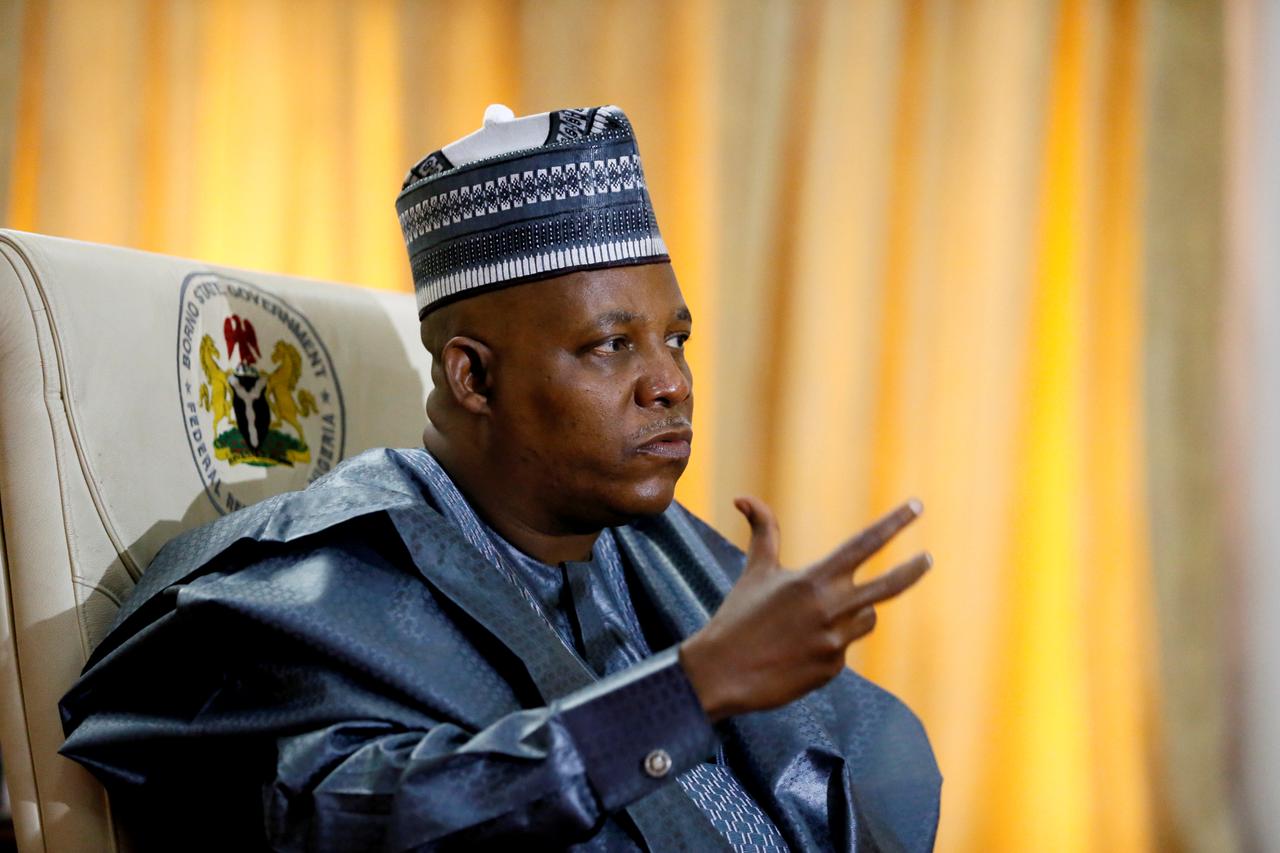 Islamic State claimed responsibility on Wednesday for an attack on the convoy of a state governor who was headed to a rally in northeastern Nigeria ahead of Saturday’s presidential election.

The group said in a statement on its Amaq news agency that 42 people were killed in Tuesday’s attack on Borno state’s governor. Official sources told Reuters earlier on Wednesday between three and 10 people were killed, and that some of them may have been beheaded.

Boko Haram has waged a decade-long insurgency in Nigeria’s northeast which has killed around 30,000 people and forced about 2 million to leave their homes. Islamic State West Africa Province, which split from Boko Haram in 2016, has carried out a series of attack on military targets in the last few months.

Security sources said earlier on Wednesday the gunmen opened fire at the motorcade transporting Borno’s state governor Kashim Shettima on his way from state capital Maiduguri to the market town of Gamboru for a rally.

Two security sources said three people died. A government and a separate security source said as many as 10 people were killed. Some of those killed may have been beheaded, they said.

There was no indication of how Shettima, was affected by the attack. His spokesman could not be reached for comment. A security source said the convoy had returned to Maiduguri.

Borno, the birthplace of Boko Haram, has been the state worst hit by Islamist insurgents.

Meanwhile, a soldier and two civilians were said to have died on Wednesday when suspected Boko Haram fighters ambushed the convoy of Borno State Governor Kashim Shettima during a campaign in Borno North.

A source was quoted as saying that the convoy was attacked along Gajibo in Dikwa Local Government of Borno State.

The source revealed Shettima escaped unhurt because the incident occurred at the tail end of the long convoy.

The governor and others were said to have driven past before the attack.

“It’s very unfortunate that the Boko Haram boys took advantage of the long convoy and attack at the end of the convoy. By the time the incident happened, the Governor has already passed,” he explained.

Speaking on fatality, the source disclosed: “Only three people died-one soldier and two other civilians. We are just returning into Maiduguri now,” he said.

Another competent security source confirmed the casualty was three, adding many persons also sustained various degrees of injuries in the attack.

“Governor Kashim Shettima’s convoy was attacked on Wednesday and those that were killed are members of the Civilian Joint Task Force (CJTF) that were far behind.

“The Governor and other top politicians escaped unhurt. But many other persons were injured,” the sources informed.