Israel To Hamas Terrorists: We Will Use Iron Fist If Needed 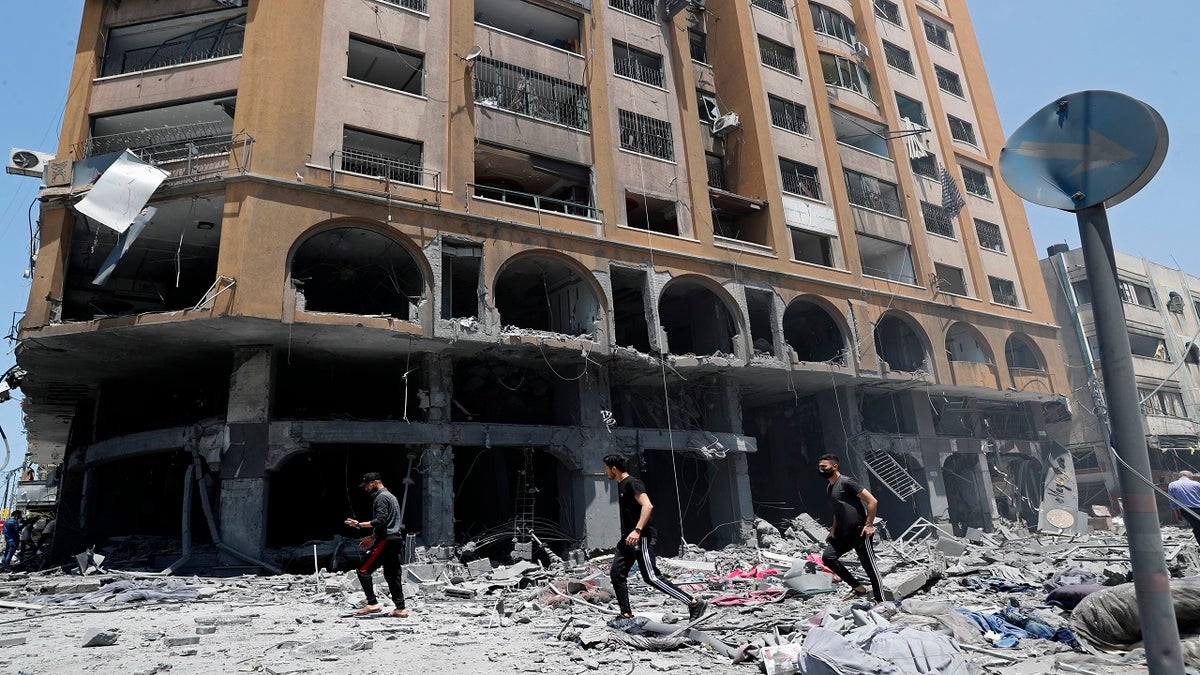 He warned that Israel will use iron fist if needed.

“I said we would exact a very heavy price from Hamas and other terror groups, and we are doing so and will continue to do so with great force;” Netanyahu said in a fiery video address.

The prime minister said that, most recently, the Israel Defense Forces (IDF) attacked the militants’ “underground targets;” apparently referring to tunnels dug from Gaza into Israel. “Hamas thought it could hide there, but it cannot,” he said.

His words came as the violent standoff between Tel Aviv and the Gaza Strip entered its fifth day.

The IDF continues to target Gaza with airstrikes that have already claimed lives of 119 Palestinians; including 27 children, according to local health officials.

Earlier on Friday, the IDF told the Israeli media that its forces had caused “immense” damage to Hamas infrastructure in Gaza; adding that they would support a ceasefire offer if one is relayed within the coming days.

Netanyahu, however, struck a more belligerent tone in his speech. “Hamas leaders think they can escape from our grasp. They cannot escape. We can reach them everywhere – all of [Hamas’s] people and we will continue to do so,” he said.

“They attacked our capital, they fired missiles at our cities; they are paying and will continue to pay a heavy price for that,” the prime minister added.

The latest flare-up of the conflict between Israel and the Palestinian militants was preceded by massive protests; caused by an Israeli court decision to evict several Palestinian families from a neighborhood in East Jerusalem.

The tensions first spiraled into a wave of Arab-Israeli street violence and rioting in several cities with mixed Arab-Israeli populations, including Jerusalem.

It was followed by a massive rocket attack launched by Hamas.

The attack, involving some 2,000 rockets, was mostly repelled by the Israeli Iron Dome air defense systems but still claimed lives of nine people, including a child.

Earlier, there were reports about a potential ground invasion by the IDF into Gaza, but the Israeli military has denied such plans.

Tel Aviv does not seem to be planning to stop at that, though, at least according to Netanyahu, who vowed to continue to protect Israeli cities and people.

It’s not over yet. We will do everything to restore security to our cities and our citizens.

Netanyahu maintains that the IDF’s actions amount only to self-defense.

He also thanked the leaders of France, the UK, and Germany for their support of Israel.

He did not comment on the UN’s calls for “immediate de-escalation” in Gaza.

WHO Warns 2nd Year Of COVID-19 To Be Deadlier