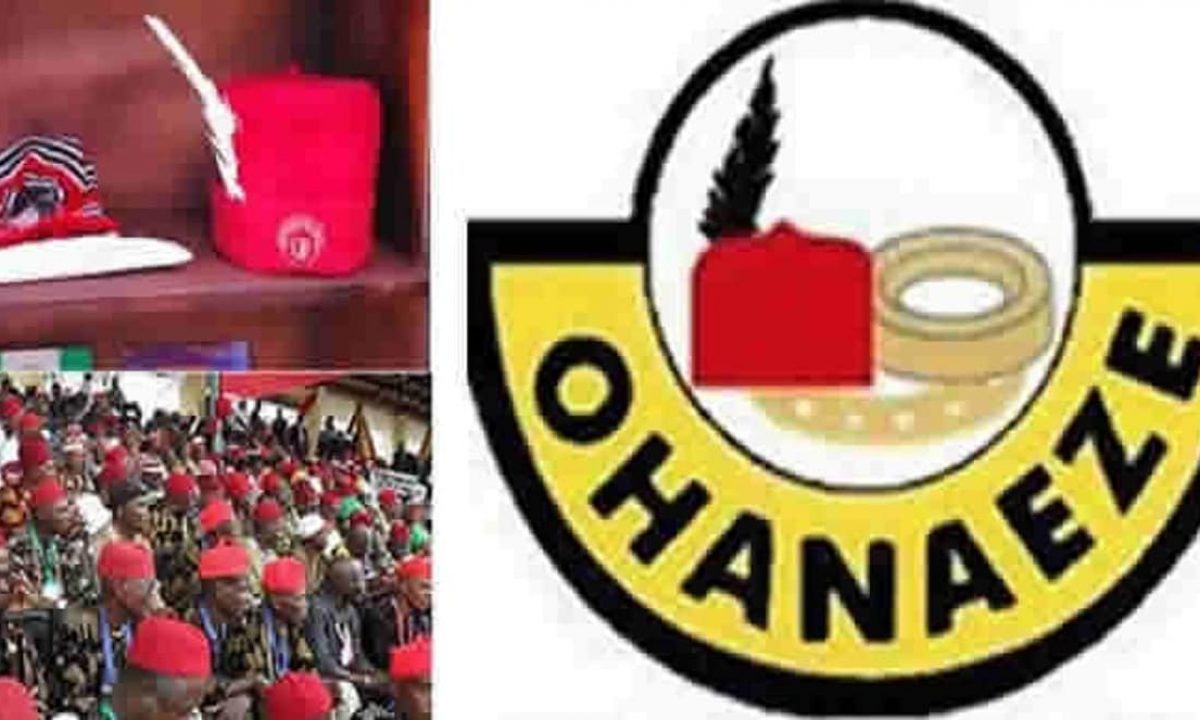 The Ohanaeze Ndigbo Worldwide, has opposed the suggestion for declaration of state of emergency in Anambra.

The group faults the Attorney General Abubakar Malami’s justification for such considerations saying if is based on recent insecurity in the state, then it is baseless.

Ohanaeze’s spokesman, Alex Ogbonnia, on Friday, October 8, stated this in response to Malami’s position on the issue.

Malami had stated that the Federal Government will declare a state of emergency in Anambra State because of recent killings.

But Ogbonnia, said that what is happening in northern states was much more and the Federal Government had not declared a state of emergency there.

However, Ohanaeze said though there was a crisis of insecurity in the South East, instead of the Justice Minister proffering how the security operatives could counter it and stop the situation, he was contemplating a state of emergency, describing it as “funny and embarrassing to Ndigbo.”

“Looking at it from a genuine point of view, you will see that we have had more killings in Borno, Yobe, Plateau, Benue, Katsina, Niger, and even in Kaduna State. He will be there they count their killings in scores and in hundreds; this one in Anambra is just a few persons and somebody is contemplating a state of emergency. When they were being killed in hundreds yet elections were held in all those states; and now we have a few killings you are contemplating the state of emergency.

“Dr. Akunyili was killed about five days ago and as first step, you are talking of an emergency. This one, instead of thinking of how to contain and counter such gruesome killings; the first suggestion that comes from an Attorney General is a State of emergency. Above all Ohanaeze had already known even before now; that we are in doubt if some of the crimes being committed here, is our boys really have the strategic capacity to commit them.

“Like going to police station discharge all the people in the station and burn it; going to prison yard discharge over 1,000 inmates and no persons caught. Some of these things we begin to wonder; whether our people have the strategic capacity to commit these crimes and go undetected.

“So this development is very strange and is coming at a point where every person is thinking; that is time for Igbo to produce the president of Nigeria. We are looking at that people are trying to disarticulate the South East; create a false impression that they are not in unity, they are ungovernable; they are in crisis, and to that extent, they cannot produce a president for Nigeria. All these things we are thinking about; but we will disappoint them,” Ogbonnia said.