Kano To Become A Commercial Hub With Ongoing Projects- Ganduje 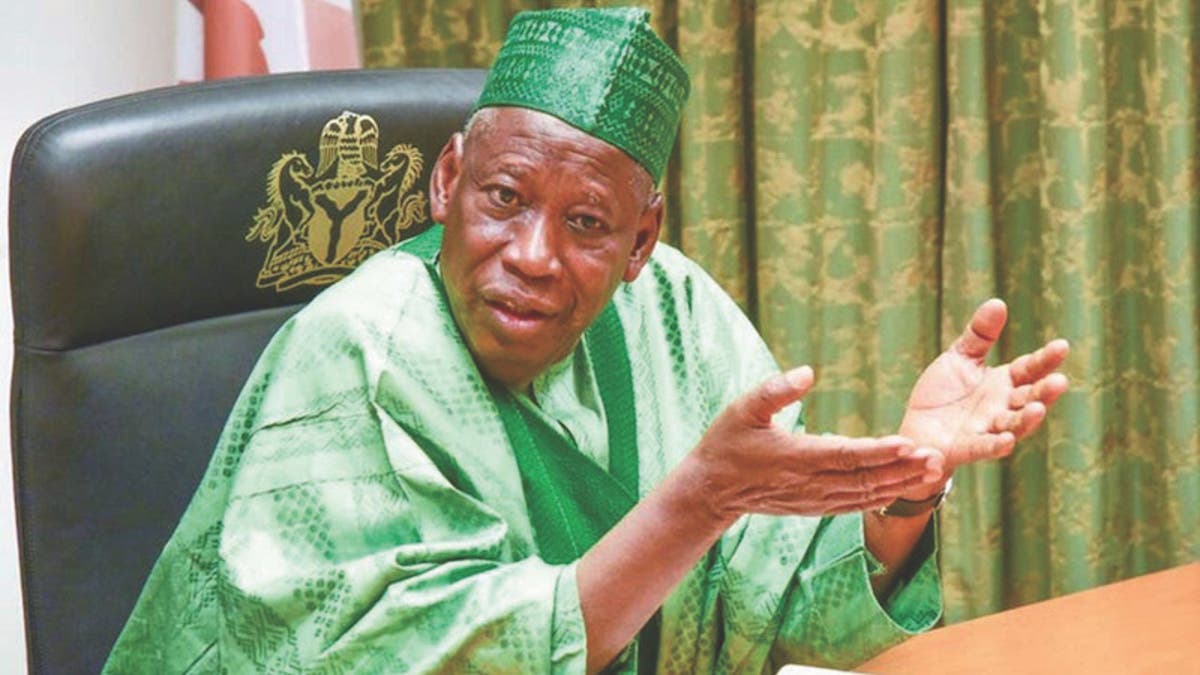 Kano State Governor Abdullahi Ganduje is looking at Kano as turning into a commercial hub if ongoing road projects by federal government are completed.

Ganduje made the commendation on Thursday, June 10, in Tofa local government during the launch of the dualisation of Kano-Gwarzo-Dayi road.

“Since we are talking about transportation, there is no enough time to mention what Mr President has done to the people of Kano state.

“But I think it is important for me to outline what Mr President has done in the transport sector.

“The Maiduguri-Yobe-Kano road, which was abandoned for years, the work has resumed and would be completed within the year.

“We are all aware that the road between Abuja-Kaduna-Kano is terribly bad; with a lot of potholes, so many lives have been lost on the road.

“Mr President has awarded for the total reconstruction of the road; it is the road that links Kano to so many states in the North,” he said.

Ganduje further noted that the dualization of the Kano-Katsina road has reached an advanced stage.

“The government also awarded a contract for the dualization of Kano-Gwarzo-Dayi road.

“You know the modern rail project, the President awarded a contract for Lagos-Ibadan-Kaduna-Kano-Katsina-Jibiya-Maradi in the Niger Republic, so, what else do we need.

“Kano Airport has been expanded, a new international wing has been constructed; and now flights are coming into Kano. We are grateful to Mr President,” he said.

Ganduje said that the state government would provide security gadgets to enhance security at the airport.

The Governor stressed that business activities and security would be enhanced when all the projects were completed.

Police To Get Pay Rise

CBN To Launch Digital Currency Before 2022