Katsina Assembly reverses self on retirement age, years of service 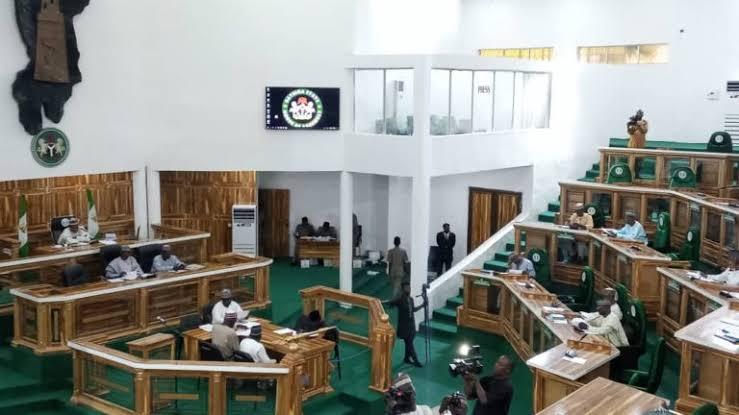 The Katsina State House of Assembly on Monday reversed its decision to increase retirement age from 60 to 65 years for assembly staff.

The assembly, which took the decision at its plenary, presided over by the Speaker of the house, Alhaji Tasi’u Maigari, in Katsina, also reversed its decision to review the years of service from 35 to 40 years.

The decisions followed a report of a special committee on governor’s observation on the house of Assembly service commission law amendment bill 2021.

Presenting the report, the House Leader and the Head of the Committee, Alhaji Shehu Dalhatu-Tafoki said the decision was part of their recommendations.

“We (had) earlier passed a bill increasing the retirement age for assembly workers in the state from 60 to 65 years, and the years of service from 35 to 40 years.

“While amending the law, we proposed that the clerk of the assembly should be someone in the position of head of service, instead of permanent secretary.

“We presented it to Gov. Aminu Masari, but before assenting to the bill, the governor made some observations and returned it back to us,” he said.

The News Agency of Nigeria (NAN) reports that after a series of debates by the lawmakers, the house unanimously adopted the report and reversed its earlier decisions. (NAN)

Online supplementary list of recruitment ‘fake’, not from us, Navy warns