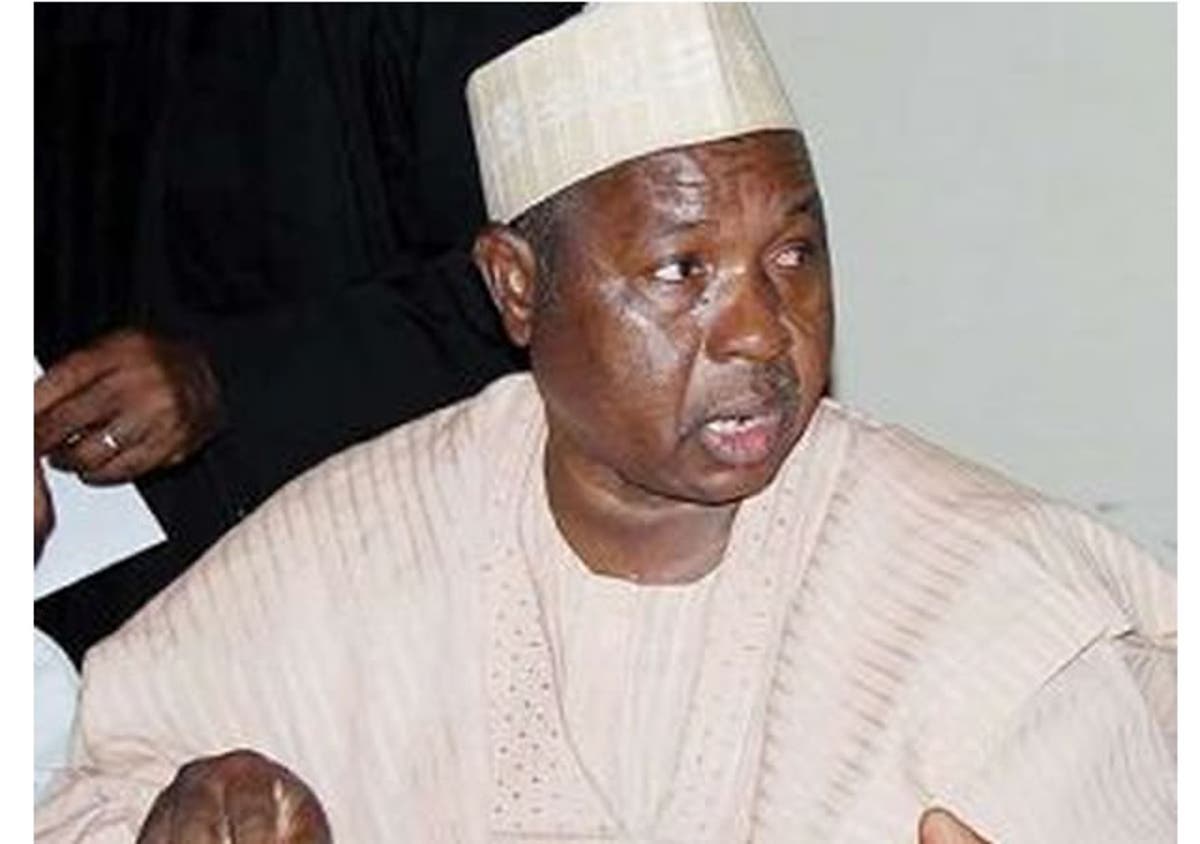 Katsina state governor, Aminu Masari on Friday ratified the law for mandatory death sentence for anyone convicted of cattle rustling or kidnapping in the State.

The offence of rape also carries the mandatory sentence of life imprisonment in addition to a fine and compensation to victim.

The state has witnessed various degree of crimes, rising by the day, the latest being the attack on three communities in Dan Musa, Faskari and Batsari local government areas leading to the death of 26 people.

President Muhammadu Buhari in response to the killings summoned Governor Masari and ordered the Security Chiefs to investigate atrocities.

The President specifically, instructed the security chiefs to find out how the operation was carried out by the perpetrators, not minding the Holy month of Ramadhan, and put in place structures to prevent future occurrence.