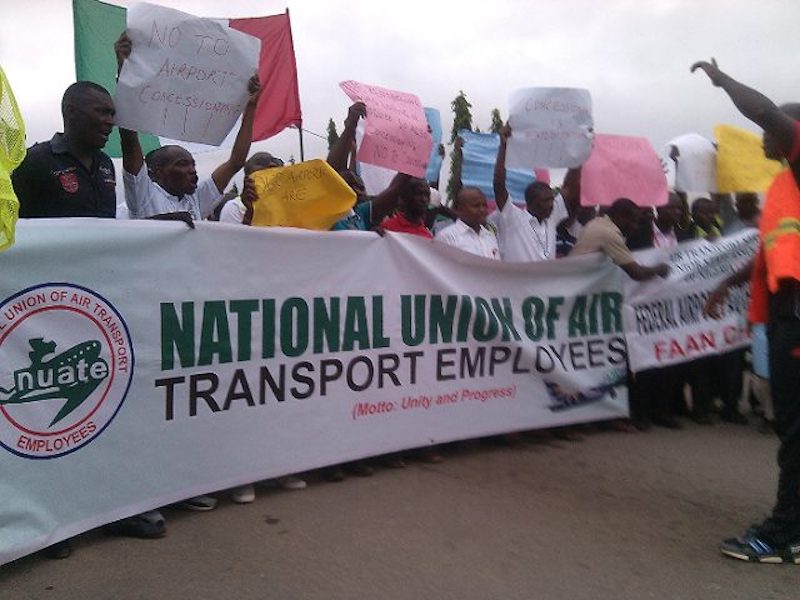 The decision to call off the strike according to the Union leaders was arrived at following their meeting with Ministry of Aviation representatives on the matter, adding that some of them who initially participated in coming up with the strike bulletin was not properly briefed, most especially that they are witnesses to the efforts of the Ministry of Aviation and its agencies are making towards achieving their mission.

‘In the light of the above, we strongly are of the belief that there is no justifiable reason for any warning strike. Consequently, we hereby call on all our members to report for duty uninterrupted as the proposed warning strike is suspended forthwith”.

They called on the Minister of Aviation, management of aviation agencies, and the National Salaries Incomes and Wages Commission to continue with their efforts towards the realization of both the Consequential Salaries Adjustment and the Condition of Service accordingly.