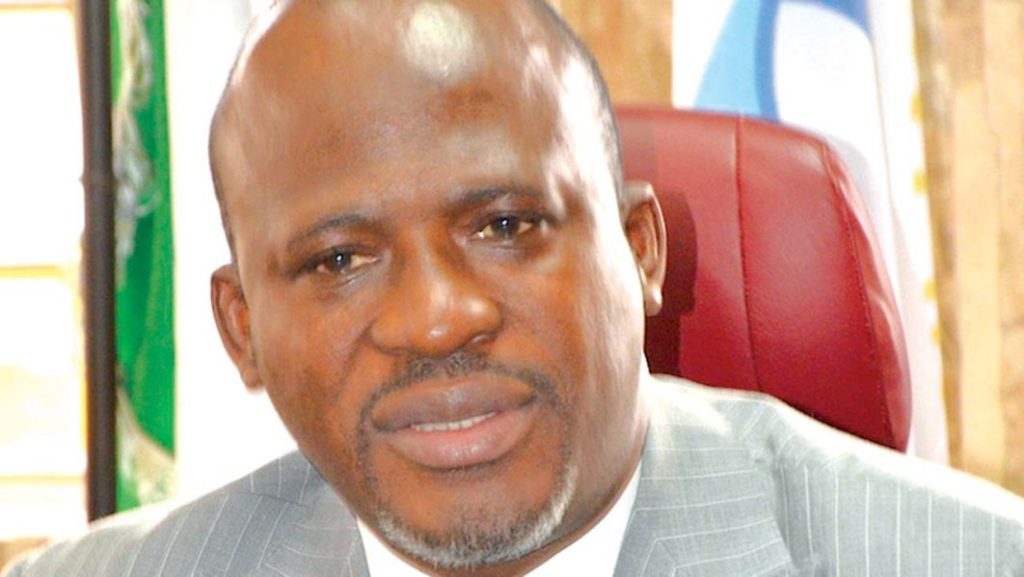 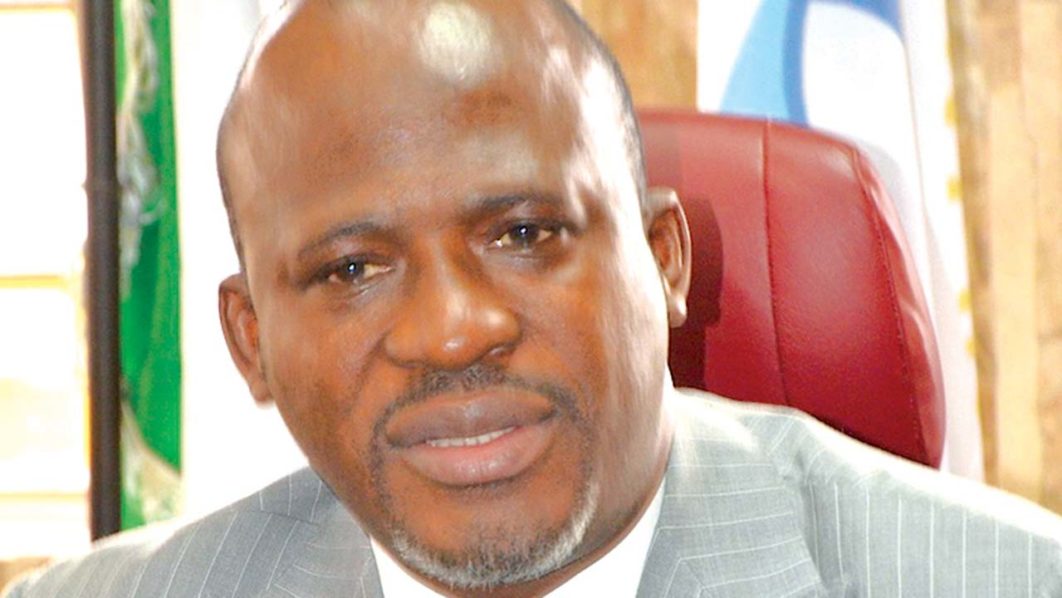 Commissioner, of the AIB), Akin Olateru, says that the aviation regulatory oversight in Nigeria has seriously improved a situation that has contributed to the low number of accidents compared to a period when aircraft falling off the sky was a regular occurrence.

Olateru, who spoke at the recent 26th aviation media summit in Lagos, disclosed that Nigeria has had the best aviation safety record in the world in the last six years because the agency and the Nigerian Civil Aviation Authority (NCAA) were on top of the game.

He put the accidents that happened in the sector to three in over six years, which include the loss of three lives, adding that he does not know of any country in the world that has such an impeccable aviation safety record.

He reiterated that it was not by luck that the nation’s aviation industry had witnessed such success but through dint of hard work and the fact that the Nigerian Civil Aviation Authority (NCAA) has been doing its work. Nigeria’s aviation safety record took a hit from 2005 through 2014 when the country recorded some of the most devastating accidents leading to over 350 people killed in various air crashes within that period.

The situation forced the government to totally overhaul the aviation regulatory body and introduced reforms that helped to steady the situation.

His words: “I don’t know how many countries in the world can boast of such a record. How did that happen? It is not by luck or accident. It is because the Nigerian Civil Aviation Authority (NCAA) is doing its job and the AIB doing its job, investigating incidents and issuing the right safety recommendations to prevent recurrence and at the end of the day, it is about everyone doing what they are supposed to do.”

Olateru further said the agency’s safety recommendations after releasing accident reports had been adhered to by the NCAA and others for whom they are meant.

“All the airlines in Nigeria are safe. I know that there are challenges right now like the challenges of aviation fuel, foreign exchange, and others. It is something that the government is doing something about.

“The Airline Operators of Nigeria (AON) and the minister met recently to discuss the way forward and it is something that the government is doing something about. I believe that with time, those challenges will be gone,” he said.

“We have a system in place where we follow up and we have worked with the NCAA where we monitor those safety recommendations,” he added.

The commissioner further disclosed that the agency was investigating some serious aircraft incidents, which he said would be released soon. He also said the domestic carriers were safe despite the challenges of getting aviation fuel and foreign exchange.