Kidnapping of students ploy to discourage schooling in Nigeria – MSSN 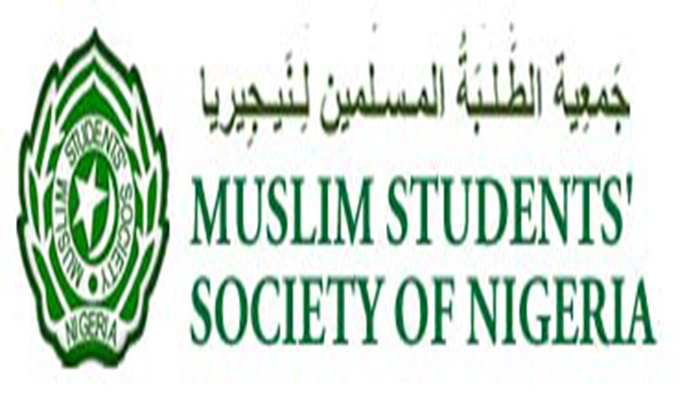 The Muslims Students’ Society of Nigeria (MSSN) has said that the incessant kidnapping of students in some parts of the country was a strategy to discourage the pursuit of education.

Malam Shehu Usman- Abubakar, MSSN National President, said in a statement on Saturday, in Birnin Kebbi, that many students had withdrawn from school as a result of kidnapping.

He said that education was the major source of strength and power to every nation and community in the world.

“As kidnapping has started affecting schools, we, as members of MSSN, view it as an effort towards discouraging the pursuit of education, especially in educationally backward communities of the northern parts of the country.

“Therefore, more should be done to put a stop to that with all the might and urgency possible,’’ he said.

Usman-Abubakar urged governments at all levels to do more in ensuring the protection of lives and properties of their citizens, saying that the rate of criminality in the country was alarming, especially banditry and kidnapping.

He, however, noted that security agencies had been doing a lot in combating insecurity in the country, while commending the Kebbi state government for its efforts in the immediate rescue of some of the kidnapped students of Federal Government College, Birnin Yauri.

“We urge other state governments affected to follow suit  as set by Gov. Atiku Bagudu,” he said.