KLM To Resume All International Flights 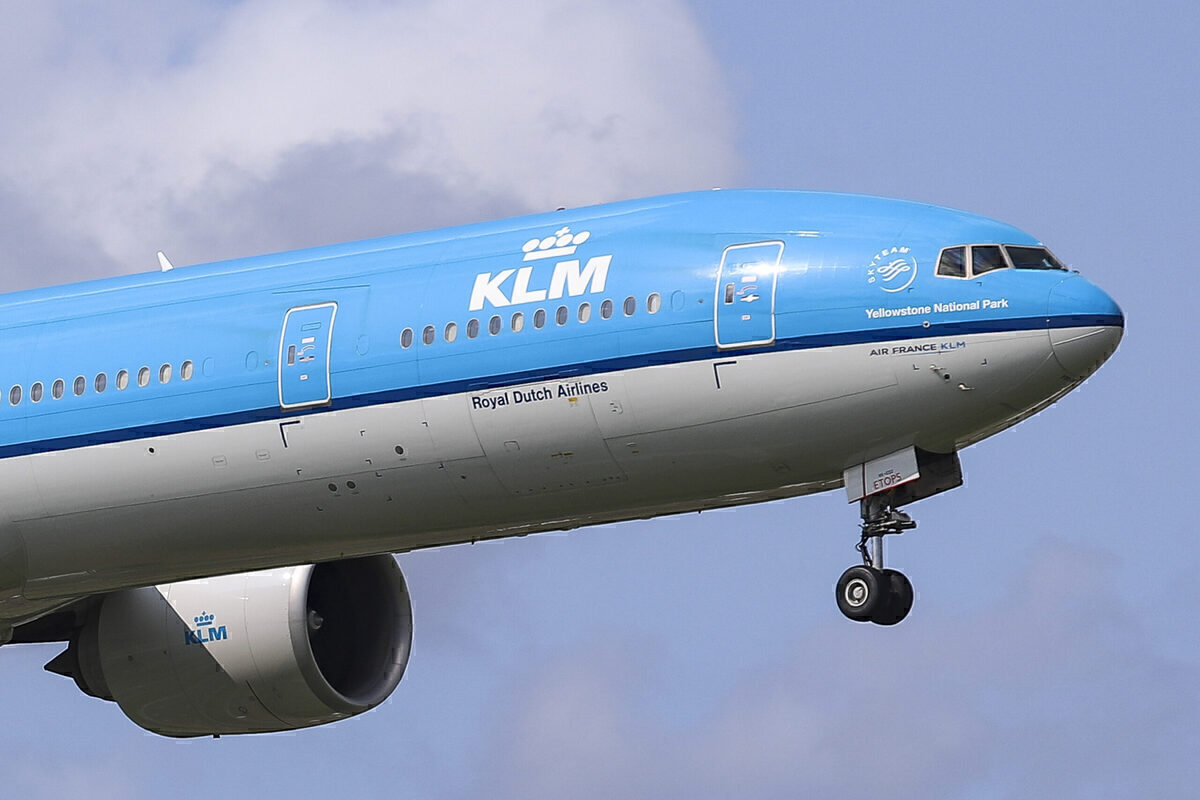 Dutch airline KLM said it intends to reinstate almost all of its international routes this year as vaccine rollouts offer hopes of revival for the travel industry.

KLM’s president and CEO,  Pieter Elbers said the carrier will also add a new route to Saudi Arabia’s capital Riyadh; even as the capacity and frequency of all flights remain limited.

“We do expect to be back in roughly 90-95 per cent of all the destinations we were flying to prior to Covid;” Elbers told “Capital Connection” Wednesday.

“However, we must say there’s going to be less capacity; so the frequency levels will be significantly lower as compared to the situation in 2019.”

The speed and extent of that resumption will vary region by region, depending on vaccination rates, he said.

Asia, however, will be slower to resume.

“Clearly, we do expect that the Europe-Asia part will be slower than some of the other recoveries given the very tight regimes in some of the countries when it comes to quarantines or other measures for inbound travel,” said Elbers.

Meanwhile in the Middle East, broadly successful vaccine rollouts will see the company commence its new Riyadh route this summer; after postponing those plans last year.

“The Middle East and many of the countries in the Middle East have done a big step forward in terms of vaccination levels,” Elbers said.

“That’s why indeed we’re expanding and we’re adding a destination like Riyadh in the Middle East, and we’re seeing travel come back to more reasonable numbers than we have seen before.”

The comments come a day after the UAE carrier Emirates reported a $5.5 billion annual loss; — its first in three decades — prompting an additional $1.1 billion bailout from the Dubai government.

He said he wouldn’t rule out the possibility of further government support should; the industry be hit by more Covid-19 flare-ups.

However, Elbers said KLM’s existing $4.1 billion in loans and facilities should provide the airline with a “solid foundation going forward.”

“We can see optimistic signs going forward and, in fact, we try to make that balance in terms of still a lot of work to do on cost-cutting; on restructuring, but yet look a bit more positive to the future,” he said.