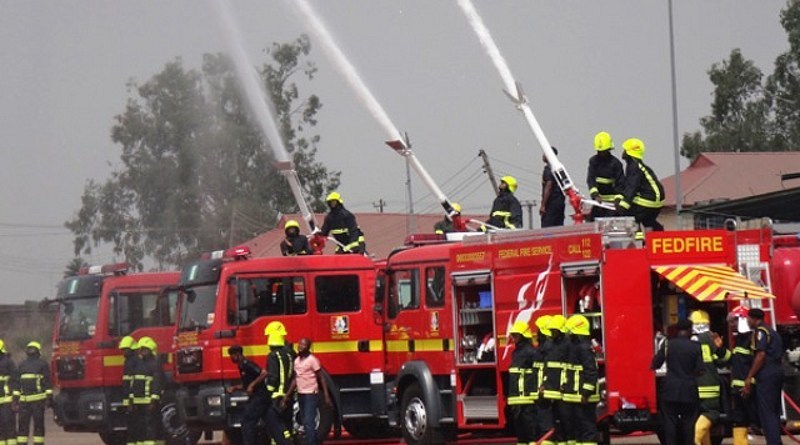 The Kwara State Fire Service on Sunday saved a 60-room building, consisting of 40 living rooms and 20 shops, from being razed by fire.

In a press release, signed by Mr Hassan Adekunle, Head of Department, Media and Publicity of the Service, the Service said, however, that that eight shops were razed by the fire.

It stated that the incident took place on Sunday, where the Service saved a building located at Bilewu Compound Opposite Oba Ologun compound ita-Amondu area in Ilorin, Kwara State.

According to the statement, it was one Mr. Tope who quickly summoned the Brigade to the scene at about 12:07hrs this afternoon,” he said.

It urged the general public not to hesitate to call fire brigade on time whenever there is any fire emergency in their areas, as this would save lives and properties of people in the state. (NAN)