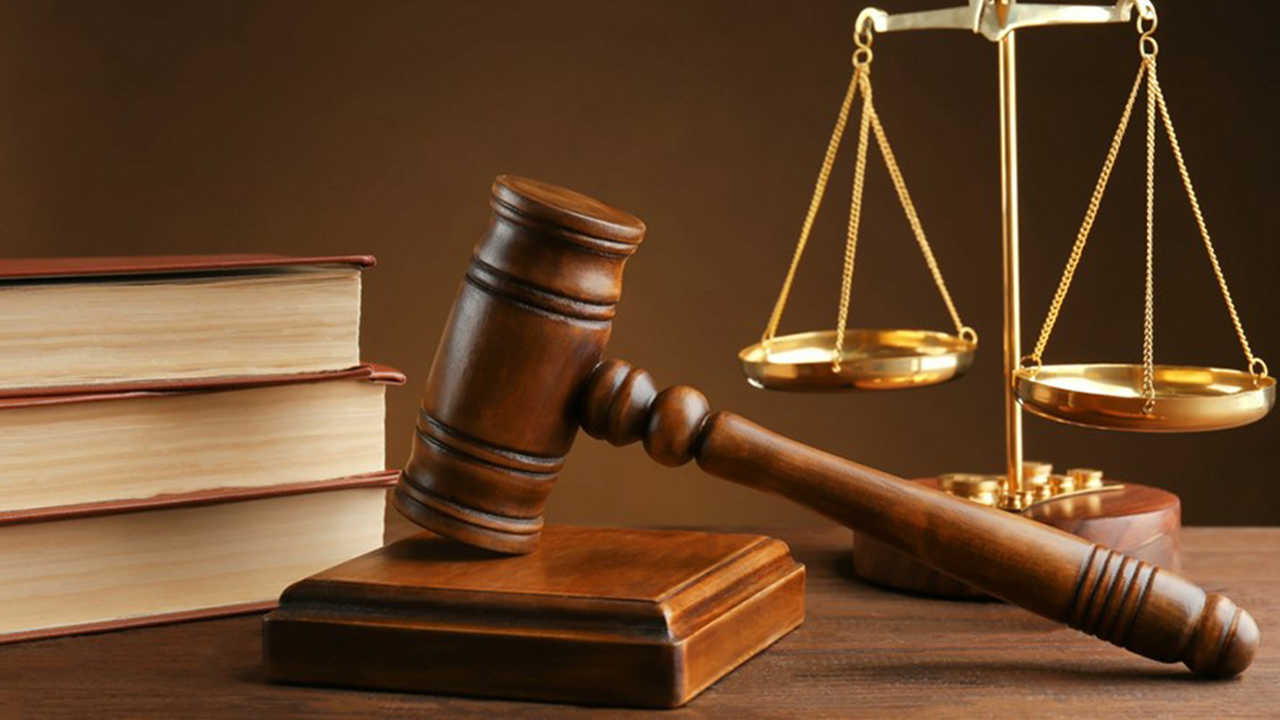 A Registrar with Kwara Judiciary, Fatimoh Olatunji, has been convicted for fraud and sentenced to seven years imprisonment without option of fine.

According to the judgment handed down by Justice M.B. Ishiaq of the state High Court, Olatunji is also to pay N7 million to the complainant, an Ilorin-based popular business woman, Sherifat Oloriegbe.

The News Agency of Nigeria (NAN) reports that Olatunji was convicted for defrauding Oloriegbe by using the names of some judges in the state to collect 500 bags of rice, amounting to N10 million.

NAN also reports that Olatunji had pleaded not guilty to the offence of fraud when she was first arraigned before an Upper Area Court in 2017, claiming that she had a clean business deal with Oloriegbe.

Meanwhile, Counsel to the convict, Mr Toyin Onoolapo, has expressed displeasure with the judgment, vowing to head for the Court of Appeal. (NAN)