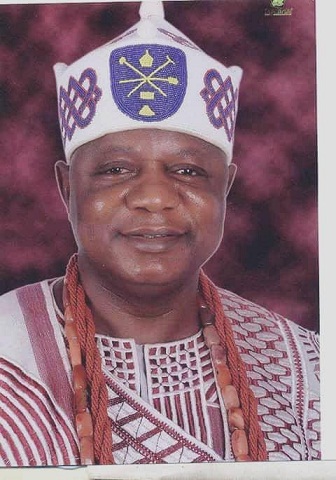 The Oloro of Oro, Oba AbdulRafiu Ajiboye Oyelaran the first, has charged his people to work towards entrenching unity and peace in his kingdom, which, he identified as the harbinger of progress in the society.

The monarch made the statement Saturday at the inauguration of high-profile committee to kick-start the preparations towards marking his 20th year on the throne as the paramount ruler of Oro kingdom.

Oloro, who described his 20 years on the throne as historic milestone worthy of celebration, urged Oro sons and daughters to work and pray for more glorious years, adding “it is an event to appreciate the Most High God.”

“The anniversary celebration is not just about me as the Kabiyesi, but an occasion to celebrate our common heritage. Indeed, it is an avenue to map out strategies for our future aspirations and commit ourselves to the hands of the Almighty even as we pray for greater accomplishments,” he stated.

While charging the committee to come up with strategies for the promotion and sustenance of peace and unity in his domain, he equally urged them to introduce events that would involve the younger generations.

The Committee Chairman, Chief Afolayan Adeola James, the Aremo Oba of Oro kingdom, in his remarks, appreciated the Kabiyesi for considering them for the assignment among several others as he assured him of dedication and commitment..

He described his members as people of integrity, who has the capacity to deliver as desired, even as he urged all to be committed to excellence towards delivering on the assignment.

The committee comprises different segments of the society, including chiefs, professionals and civil servants.