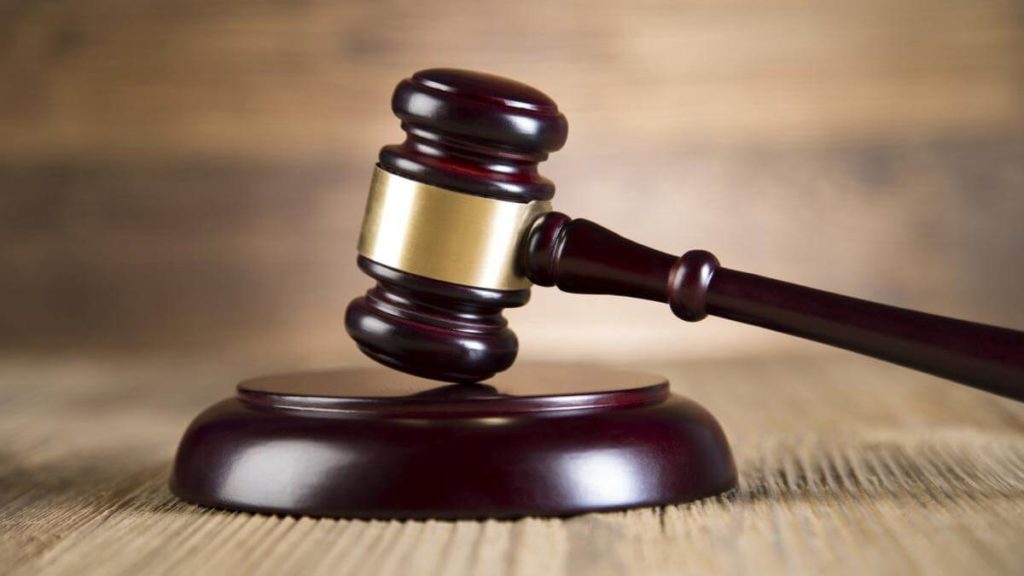 A Lagos based businessman, Chima Nsudum, has petitioned the National Judicial Council (NJC) urging its to investigate Justice, D. E. Osiagor of the Federal High Court in Umuahia, Abia State, over his alleged bias in a case before him.
Nsudum, in his petition, a copy of which was obtained by our correspondence, wants the NJC to probe the alleged poor handling of a winding up proceeding of a private limited liability company, Davebenlin Nigeria Limited.
The petitioner clamed that on December 4, 2019, the Judge received a notice of appeal, and an application for stay of proceedings pending appeal, forcing him to adjourn the main suit indefinitely.
“However in spite of the order for adjournment granted by the judge, in the suit number: FHC/UM /PET/02 2018 between Chima Nsudum and Davebenlin Nigeria Limited, he later fixed a new date for hearing of the matter without the conclusion of the appeal.”
According to him, the judge fixed
July 23, 2020 for hearing of a motion by Davebenlin Nigeria Limited, seeking to confiscate the brand name ‘KMCA’ of a Sandpaper owned by his company, Panadave Investments Limited anywhere it was found in Nigeria on the allegation that they were newly imported in contravention of the Judge’s injunctive order.
The petitioner claimed that Panadeve Investments Limited, is not a party in the suit.
Nsudum further claimed that, “during the proceedings on the 23rd of July 2020, in the face of a Motion on Notice by the petitioner’s counsel, seeking an adjournment of the motion for stay of proceedings, in deference firstly, to the court’s own ruling, secondly, to the Motion for stay of proceedings pending at the Court of Appeal and thirdly, to the Record which had been entered, Justice Osiagor still insisted on hearing Davebenlin’s Motion.
“The judge was, however, forced to adjourned the matter to October 13, 2020, because the time had not run out for the petitioner to file a counter-affidavits to the Motion.
“Nevertheless, he still went ahead to make an order for maintenance of status-quo by the parties.”
“In the meantime, a Form 48 (Notice of disobedience to an order of court) was served on the petitioner’s office, with a copy of the order of 23rd July 2020 as an attachment.
“The Form 48 was dated 24th of July 2020, meaning that the order attached was obtained most probably on the 23rd of July 2020 by Davebenlin’s counsel, while the petitioner’s counsel has been denied access to the proceedings/order to date,” Nsudum alleged.
“The Judge has consistently refused recording my lawyers and their submission. For example,the Judge attributed his order that ‘parties should maintain status quo’ on the 23rd of July 2020 to my lawyer, Barrister .U .A Emeagwara, when no such application emanated from him on that day.
“In view of the foregoing, the petitioner is uneasy about the conduct and disposition of Hon. Justice Osiagor, and does not believe he can have a fair-hearing before him, hence his petition,” he claimed.