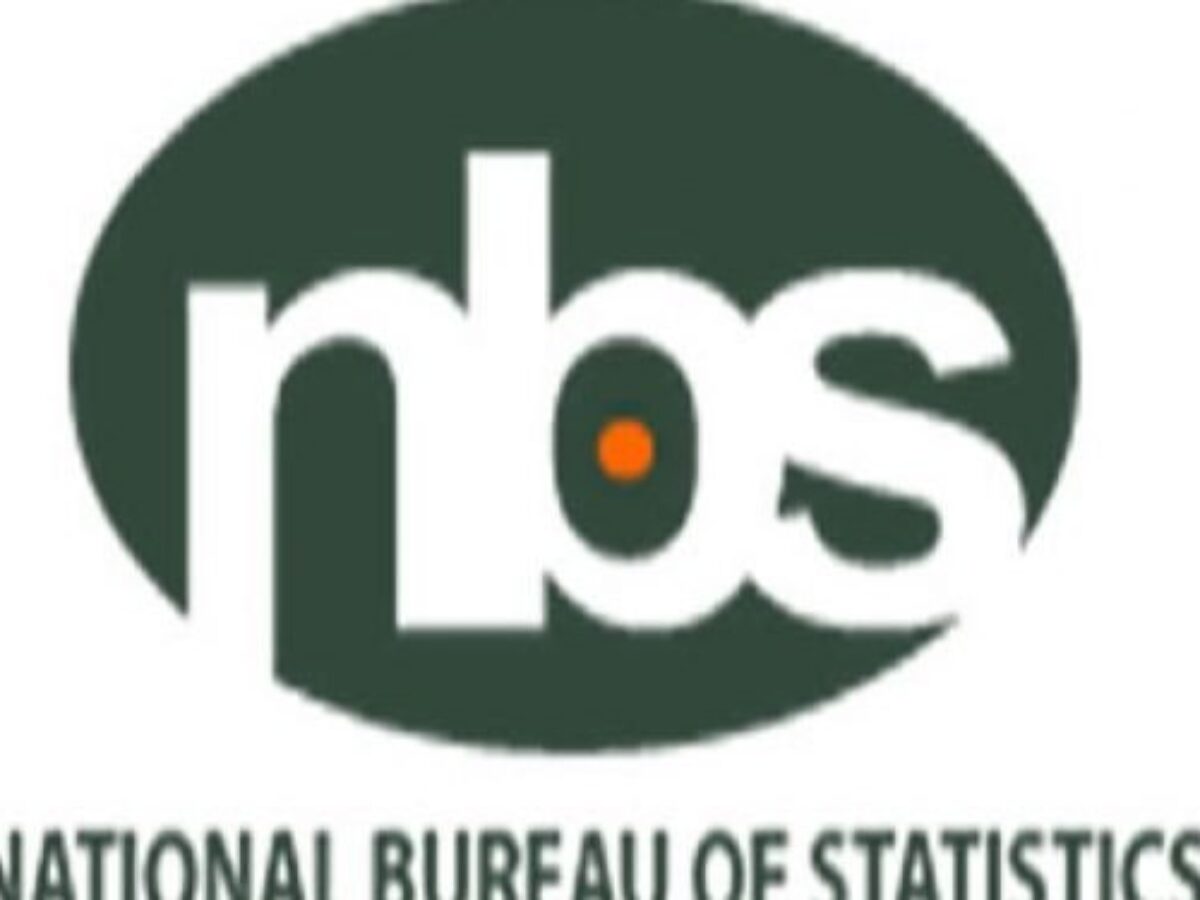 The NBS said this in its “Premium Motor Spirit (Petrol) Price Watch for March 2021’’ released on its website on Wednesday, April 14, in Abuja.

The report said field work for the report was done solely by more than 700 NBS staff in all states of the federation; supported by supervisors who were monitored by internal and external observers.

Fuel Prices were collected across all the 774 local governments across all states; and the FCT from over 10,000 respondents and locations.

The price reflected actual prices households bought fuel together with the prices reportedly sold by the fuel suppliers.