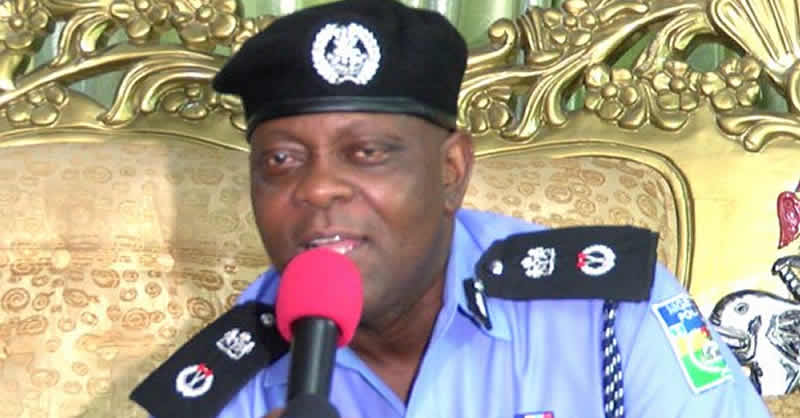 Hyacinth Chinweuba
Lagos State Commissioner of Police, Imohimi Edgal, has advised p
oliticians and their supporters to avoid  fomenting trouble during the general elections in the state.
The Commissioner gave the warning while addressing youths on the platform of ‘Vote Not Fight.’
The group, while campaigning for peaceful elections, had marched from the Ikeja Local Government Area Secretariat to the Lagos State Police Command, sensitising motorists, passengers, traders and others on the way.
Edgal said, “I am very optimistic that there will be no violence during the coming elections, especially in Lagos State. I believe the political class in Lagos is mature.
“But whether we envisage violence or not, we will do the needful. We will ensure that we are not caught unawares. Elections must be free, fair and violence-free.
“The youth must not allow any politician to use them to cause crises. Politicians’ children are not engaged in violence, so why should you?”
The Lagos State Coordinator of Vote Not Fight, Yusuf Salam, had earlier said the group embarked on the sensitisation campaign because of past records of electoral violence.
The Project Director, Nendirmwa Malafa, and another leader of the group, Bisi Otunba, advised the youth against violence, adding that they should treasure their lives above money.