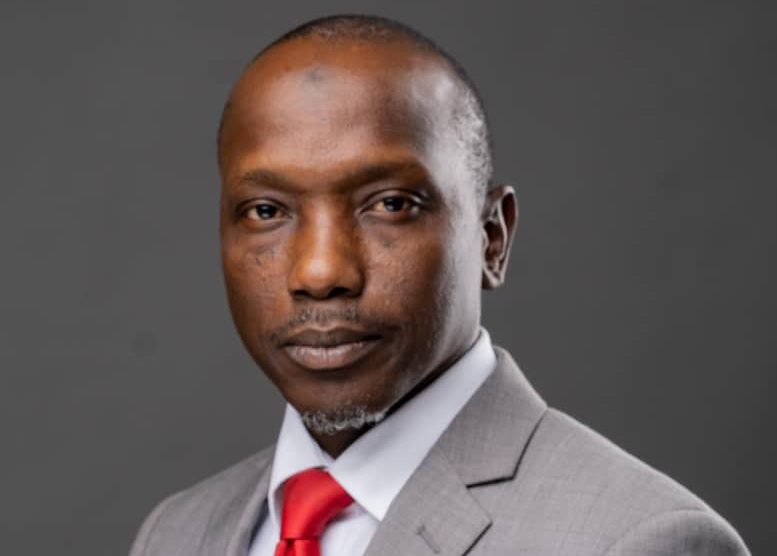 The Special Adviser to the Lagos State Government on Transportation, Mr Sola Giwa, has expressed determination of the state government to remove bottlenecks hindering the completion of Tin-Can Island-Mile 2 road.

Giwa said this at a round table meeting with the management of the Nigerian Ports Authority (NPA), Dangote Group and the Hitech Construction Company Ltd. in Lagos.

He said the Lagos State Government was optimistic of the completion of the road and was ready to fix the challenges facing the contractor.

He said that the Governor of Lagos State, Mr Babajide Sanwo-Olu, had promised Lagos residents a more decongested traffic situation at Tin-Can Island port road just as they had done at Apapa Wharf.

Giwa said that the contractor had assured the state government that both sides of the Tin-Can Mile 2 road would be completed before November.

“Motorcycles are not supposed to ride on the expressway and we will continue to arrest them until we get rid of them from the roads.

“Before now, we have collaborated with NPA, seeing that the parks are there and it is not possible to use the port without passing through the parks.

“The truckers and tankers queuing on the ports road were trying to engage in another second leg of business which was constituting traffic along the port road.

“We are engaging the truckers and the tankers drivers this week at a stakeholders’ meeting to see how we can achieve ease of doing business in the ports area.

“Truckers or tankers drivers need not stop other people from using the road as the road is constructed for everybody to use,” he said.

He said the authority would improve on collaboration to enable business flourish at the port.

Buba explained that operators faced the challenge of bad roads, saying that completion of the road would improve revenue earned by government.

He advised Lagos State officials to carry along the Controller of the Federal Ministry of Works in charge of the roads to enable them work on the same page.

The Project Manager, Hitech, for the Tin-Can-Mile 2 road, Mr Wills Barkhuisen, said that the company had been able to fix three sections of the road and was left with one section of the road.

“Our challenges are the indiscriminate parking of the trucks and the issue of getting materials to the site every day.

“We are on the fast track system to enable us finish the remaining work.

“We have been able to complete sections four, three and one, remaining section two, which is 9km from Beach bridge to Cele area,” he said.

The General Manager GDNL Terminal, a subsidiary of Dangote Group, Mr Akin Omole, who was represented by the Head of Engineering, Mr Bolaji Akinsanya, said that Dangote company was financially responsible for the fixing of the Tin-Can Island -Mile 2 road.

Akinsanya commanded the efforts of the Lagos State Government in its assistance to ease the traffic congestion along Apapa port.

He urged the government to continue his effort in ensuring that Tin-Can Island road was motorable and seamless for port operations.

He also noted that many tankers and trucks had been disturbing the project.