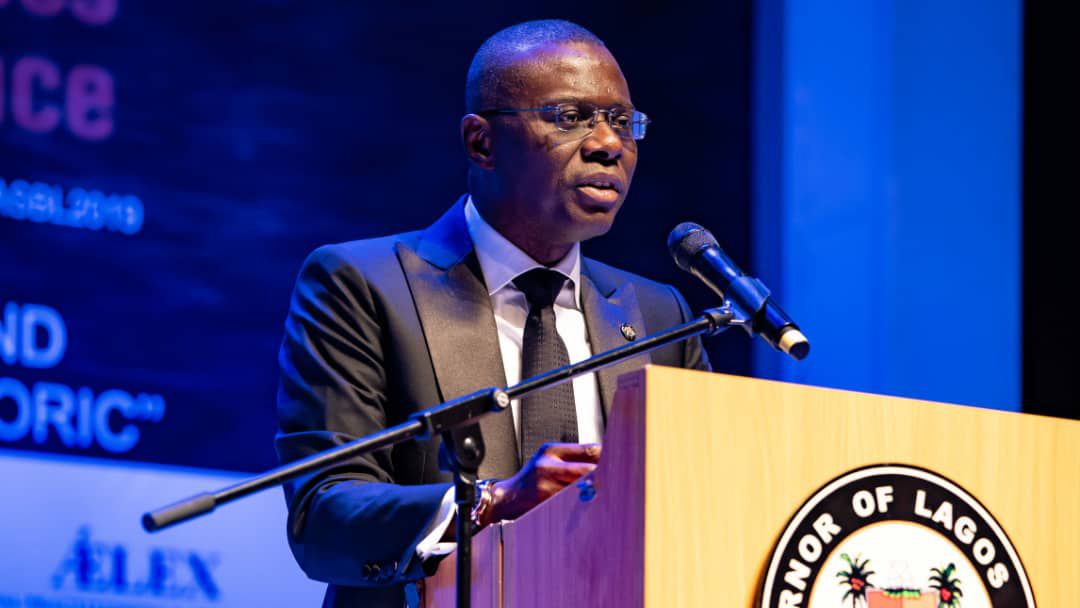 The Lagos state Governor Babajide Sanwo-Olu, has said, that the state’s executive council will be inaugurated on Tuesday.

The Governor said he would not delay the swearing-in of Commissioner- and Special Adviser-designates already cleared by the State House of Assembly.

He spoke at the weekend while receiving a body of retired top civil servants under the aegis of the Association of Lagos State Retired Heads of Service and Permanent Secretaries (ALARHOSPS).

Sanwo-Olu said that the wheel of governance would be in full gear before the end of the coming week, in fulfillment of his campaign promise to inaugurate his cabinet within 90 days. He added that new Permanent Secretaries would also be sworn in on Monday to complement the activities of Commissioners and Special Advisers.

He said: “Next week, by God’s grace, we are swearing in all other complements of cabinet and also Permanent Secretaries to have the engine of governance on full swing. At that point, we believe that all the campaign promises we made can come to reality and Lagosians can benefit more from the choice they made at the last election.”

The cabinet members are expected to be allocated their individual ministries during the inauguration ceremony, scheduled to start at 9am.

The Governor described the body of retired civil servants as “valuable assets” to the state, noting that their actions while in service contributed to the “enviable height” Lagos attained among states in the nation.