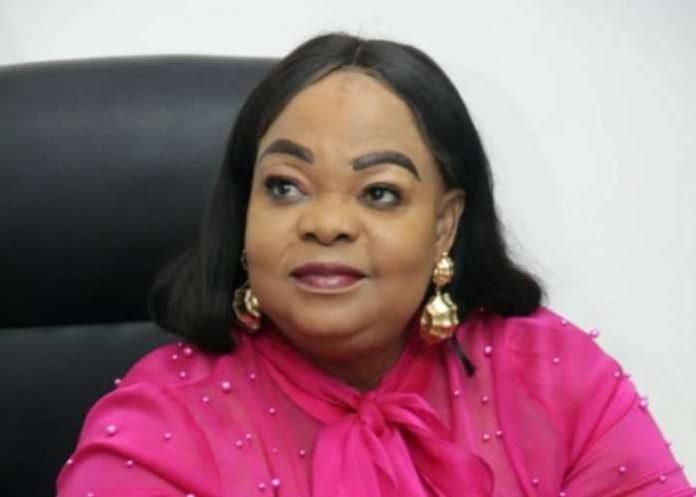 The Lagos State Government has revealed supporting a total of 1,835 businesses affected by the EndSARS protest mayhem with the sum of N939.98 million.

The Commissioner for Wealth Creation and Employment, Mrs Yetunde Arobieke, made this known on Wednesday, May 5, during the 2021 Ministerial Press Briefing in commemoration of the Second Year in Office of Governor Babajide Sanwo-Olu.

Arobieke said the ministry set up the Micro, Small, and Medium Enterprise (MSME) Recovery Fund to support businesses in Lagos State; whose properties as well as assets were vandalised post-EndSARS protest that rocked the nation in October 2020.

She said that with funding from both governments; corporate organisations; and private individuals, businesses were supported with grant sums ranging from N50,000 to N5 million to beneficiaries to rebuild their businesses.

”The achievements recorded so far by the ministry have been made possible through the unwavering support of the Governor of Lagos State, Mr Babajide Olusola Sanwo-Olu, in his pursuits to mitigate unemployment in Lagos State,” the commissioner said.

Arobieke said that the governor had approved the creation of a model and robust online marketplace; with a lot of features that make it globally competitive.

She said that the informal sector, largely populated by artisans, was faced with challenges in the areas of access to the market; inadequate or lack of finance, and access to capacity development.

The commissioner said that these challenges were being holistically addressed through the development of the online portal; a marketplace for artisans and consumers.

According to her, the aim is to expose the artisans to the global market and also scale up their potentials; as well as all government-certified artisans are currently been onboarded on the app.

Arobieke said that the tradesmen were exposed to entrepreneurial training; book-keeping; ICT; as well as Communication, among other training, which essential in running modern-day businesses.