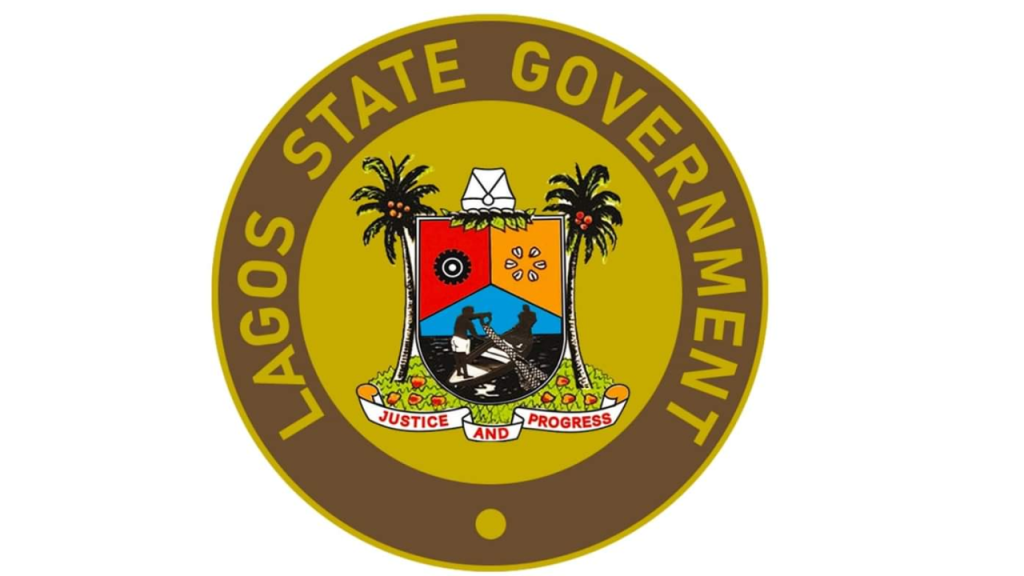 Following the positive impact of the Agro-processing, Productivity Enhancement and Livelihood Improvement Support (APPEALS) Project on farmers’ productivity in the State, Lagos State Government has appealed to the World Bank for an extension of the project.

The request was made by the Lagos State Commissioner for Agriculture, Abisola Olusanya, who disclosed that APPEALS Project in the State has empowered about 8,000 farmers, especially women and youths in the last five years.

Olusanya called for an extension of the APPEALS Project programme when World Bank and APPEALS Project representatives who were in Lagos for the 9th Implementation Support Mission to Lagos paid her a courtesy visit on Monday.

APPEALS project is a Lagos State and World Bank-assisted project in conjunction with the Federal Government aimed at enhancing the agricultural productivity of small and medium-scale farmers and improving value addition along priority value chains – Poultry, Aquaculture and Rice under the Lagos APPEALS project.

Speaking during the courtesy visit, the Commissioner assured World Bank and APPEALS Project National Coordinating Office representatives that Governor Babajide Sanwo-Olu and the Lagos State Government are ready to cooperate and do the needful for more farmers to benefit from the project if extended beyond the September 2023 deadline.

Olusanya during the visit also presented cheques to five farmers, who are Women and Youths Empowerment Programme beneficiaries as insurance benefits over the recent loss in their poultry farm as a result of Avian influenza, which led to the death of their birds.

The Commissioner commended the Lagos State APPEALS Project, saying that the project has made the most impact compared to previous agricultural projects and programmes.

She said: “The State Project Coordinator (Mrs Oluranti Sagoe-Oviebo) and her team members have handled the APPEALS project in the last five years. The APPEALS Project team is one of the best groups of people that we actually have coordinating this project statewide and with regard to the impact the project itself has made, I will say it is second to none.

“Over 8,000 youths and women have been trained and empowered based on field visits. The Lagos State APPEALS Project Coordinator is always pushing us. This team goes far and wide just to ensure implementation is done well. If there is also a team that I have seen a lot of integrity in, it is this particular team.

“We attend the State Steering Committee meetings with the deputy governor and a few other stakeholders from other MDAs and generally speaking APPEALS project is one of the seamless projects that the state has been able to run.

“I want to believe that if there is a possibility, this project should actually continue in all sincerity and if you don’t want to continue it nationally, you can just continue and look at Lagos State as a special project. I think Lagos deserves a special intervention because the team handling this project truth be told is still one of the best.

“We want to thank you (World Bank and APPEALS National Coordinating Office) for being very supportive of the Lagos State APPEALS Project, hoping that we will continue to have the support from now till the end of the project and if there is a possibility of extending it, I want to assure you that the Lagos State government under Mr Babajide Olusola Sanwo-Olu is ready to cooperate.

“We are ready to serve the people. We are ready to do the needful according to the World Bank procedure and I can assure you that the impact that we all want to see is definitely what you will be assured of getting in Lagos State.”

Speaking during the courtesy visit, the Task Team Leader from World Bank, Dr Manievel Sene, commended the Lagos State Project Coordinator of APPEALS, Mrs Oluranti Sagoe-Oviebo, and her team for the job they have done so far, declaring that Lagos is among the leading states in Nigeria based on an overall overview of APPEALS Project.

“I think Lagos APPEALS is moving in the right direction. Based on the information from the team, the project enjoyed strong support from Lagos State Governor and the State Government, which is very encouraging. We are very satisfied with the level of implementation and achievements by the APPEALS Project in Lagos,” he said.

Dr Sene commended the Lagos APPEALS collaboration with an insurance company, adding that the initiative would be scaled up and encouraged in the new project by the World Bank for farmers’ productivity.

Sagoe-Oviebo said part of the support the Lagos APPEALS project is doing is to ensure that beneficiaries are insured and that is why the project collaborated with the insurance company, noting that those who received cheques during the courtesy visit are parts of the Women and Youths Empowerment Programme beneficiaries from Epe axis of Lagos State.

The visit was part of the five-day event of the APPEALS Project 9th Implementation Support Mission of the World Bank and the Federal Government of Nigeria to Lagos State.

The main objective of the mission is to assess the project’s overall implementation status and ensure the successful completion of the project action plan developed during the 8th mission visit.

The National Project Coordinator of APPEALS Project, Mr Mohammed Jobdi and participants from the other five Implementing States of Cross-River, Enugu, Kaduna, Kano and Kogi led by their State Project Coordinators were also present at the event.