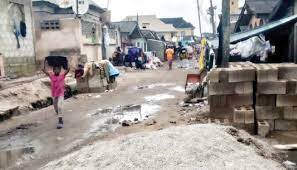 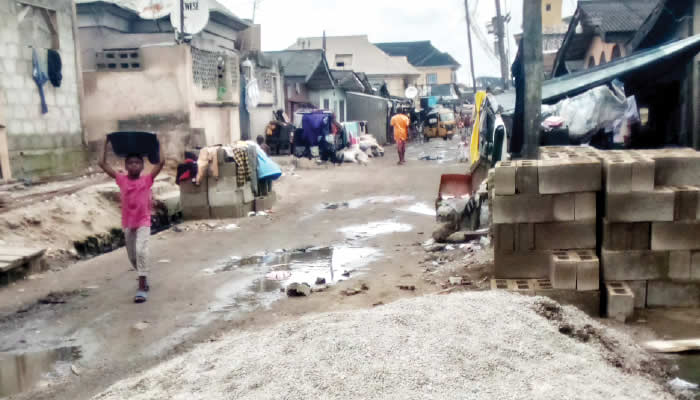 The suspected female ritualist, identified simply as Toyin, who was rescued from being lynched by angry mob who apprehended her during an alleged attempt to abduct an eight-month-old baby in the Ebute-Metta area of Lagos State, has died in the hospital.

He said Toyin was hospitalised at the Federal Medical Center, Ebute-Meta, because she was badly burnt by the angry mob that caught her engaging in the illicit act.

“The lady has died in hospital,”Hundeyin said.

PUNCH Metro had reported that the suspect entered the private residence of a relative of the baby’s mother in search of her husband, one Akeem.

After being informed that her husband was not on the premises and subsequently advised to leave, Toyin left the building but lurked around the area.

Upon realising that the only adult with the children had left, she went back into the building and was said to have attempted stealing a baby.

An 11-year-old girl, who was in the company of the children, prevented her and raised the alarm, causing residents of the community to apprehend Toyin.

The suspect was taken under the bridge in the Ijora area, where angry residents allegedly attempted to lynch her but the police later intervened and took her away.

Hundeyin had said Toyin sustained severe burns during the attack and was hospitalised. – Punch