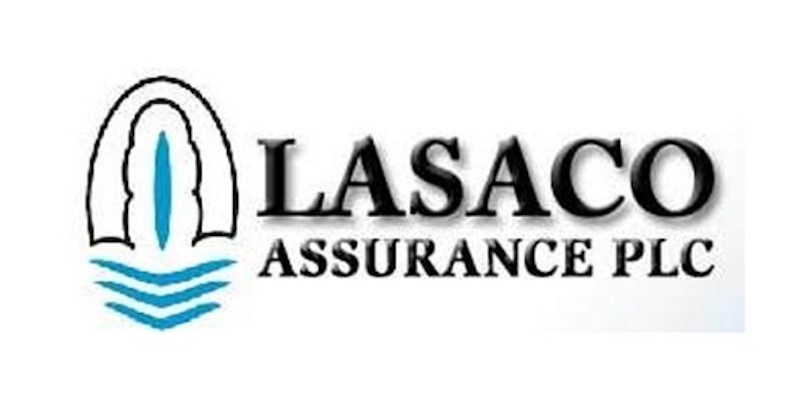 At the meeting, the company will, among other businesses, place its Account and Financial Statement for the year ended 31st December 2019 before its shareholders for scrutiny and approval.

The meeting, which is the first since the company celebrated its 40th anniveray, will also be used to re-elect some Directors as well as declare dividends to shareholders.

Lasaco Assurance PLC, which moved into its new ultra-modern office complex on Acme Road, Ogba, Ikeja, in December last year, has contributed immensely to the growth of the insurance business through its professional handling of indemnification of its clients, prompt claim settlement, and other services that have made them stand tall in the industry.

Insurance Firms From Nigeria, Others To Spring Into Global Relevance