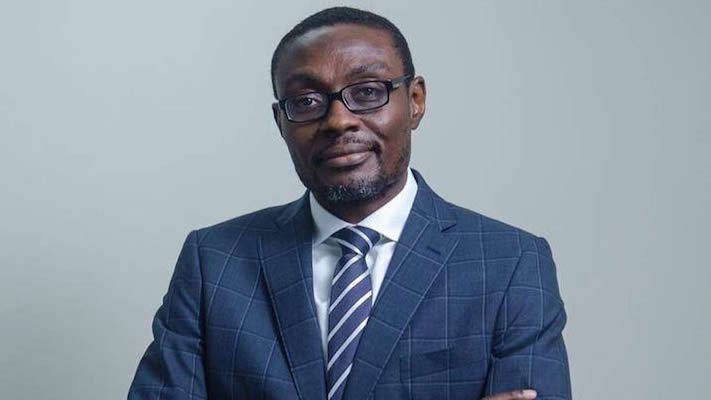 The Lagos State Government has announced plans to divert traffic on the National Theatre and Marina axis for the next seven months for works on the Blue Line rail project.

The Commissioner for Transportation, Dr Frederic Oladeinde, who made the announced in a statement on Tuesday, sàid that the road diversion would start from Monday Aug. 9, 2021 for a duration of 221 days.

Oladeinde said the diversion was part of the current administration’s mandate to ensure safety of motorists and construction personnel during the course of the construction of Blue Line rail project slated within seven months and a week.

He said that the Traffic Management Plan (T.M.P) would address the impact of the construction work on traffic and subsequently eliminate traffic related issues.

Oladeinde explained that the construction would commence on the Right hand side of the road for a duration of 116 days while the left hand side will take 182 days.

He further stated that some of the works would be done simultaneously as some aspect of the construction would require such attention.

“Motorists would be diverted to the descending ramp of Ebute-Ero to link Marina ring road through a diversion point.

“Alternately, traffic will also be diverted to Chapel Street along Apongbon to access Broad Street.

“Traffic signs and temporary barriers will be mounted along the affected axis to guide motorists on movement during the course of the construction.

“The Lagos State Traffic Management Authority (LASTMA) will be on ground to ensure safety of motorists and efficient access to their destinations,” Oladeinde said.

The state government commended Lagos residents for their endurance and cooperation during the execution of these numerous projects.

Oladeinde, however, assured that the end result of these sacrifices would be a Lagos that is conducive for seamless commercial activities and existence of relevant transport infrastructure to meet the needs of the teeming population. (NAN).