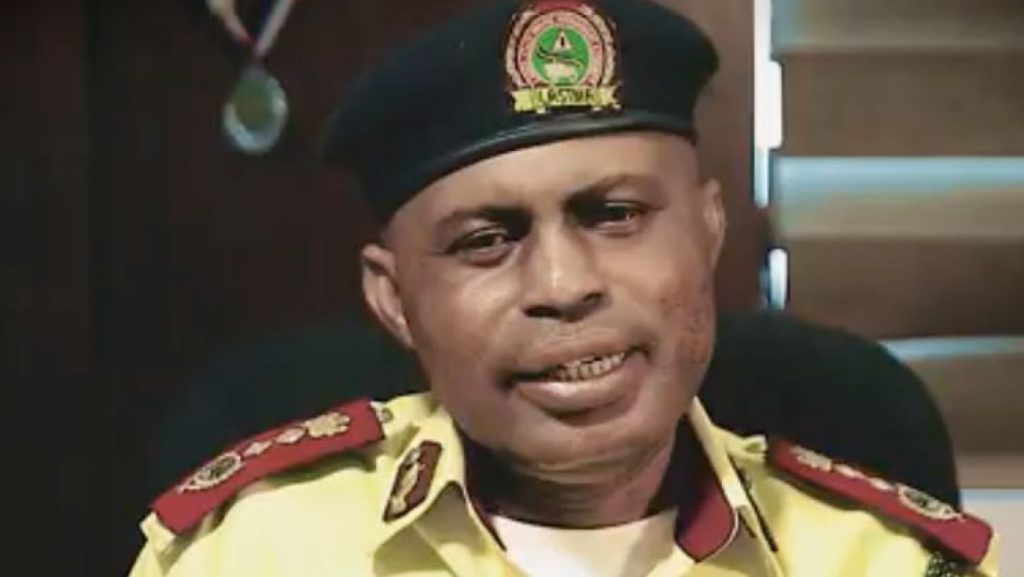 The General Manager, LASTMA, Mr Bolaji Oreagba, said this in a statement through the Public Affairs Unit of LASTMA in Lagos on Sunday.

Oreagba said that the agency had summoned all officials mentioned in the matter to appear before a seven-man investigation panel set up to look thoroughly into those allegations as published.

LASTMA was reacting to an allegation against LASTMA officials that they clamped down on motorists with trumped-up charges.

Oreagba stated further that all evidence contained in the allegation would be thoroughly scrutinised by the panel.

He said that any official found culpable would face the consequences under the extant rule of the State Civil Service as specified.

“We have set up a seven-man investigation panel to thoroughly look into those alleged extortions levelled against some of our officials.

” I assure the public that the outcome of the panel would be made public.

“We have it on record that some of our officials alleged to be found wanting for official misconduct or unethical behaviour recently are currently facing disciplinary panel.

“The management would not condone any act of indiscipline from any official,” Oreagba said.

The general manager, however, pointed out that there were many LASTMA officials that were dedicated, conscientious and professional in carrying out their official functions.

He said this was observed during the LASTMA connect programme on Traffic Radio with many Lagosians acknowledging the good work of traffic control personnel.

The LASTMA boss advised road users in Lagos to obey the traffic regulations so as not to run foul of the law.

Oreagba  stressed that some violators were fond of offering traffic personnel bribes to avoid prosecution without realising that the law frowned on both the giver and the taker.

He added that any motorists with genuine complaints or reports should equally reach out to LASTMA via the Agency’s various social media channels (Instagram- ekolastma), (Twitter- @followlastma), (email –info@lastmalagos.com), (Facebook -ekolastma) and (YouTube – LastmaTV)  NAN