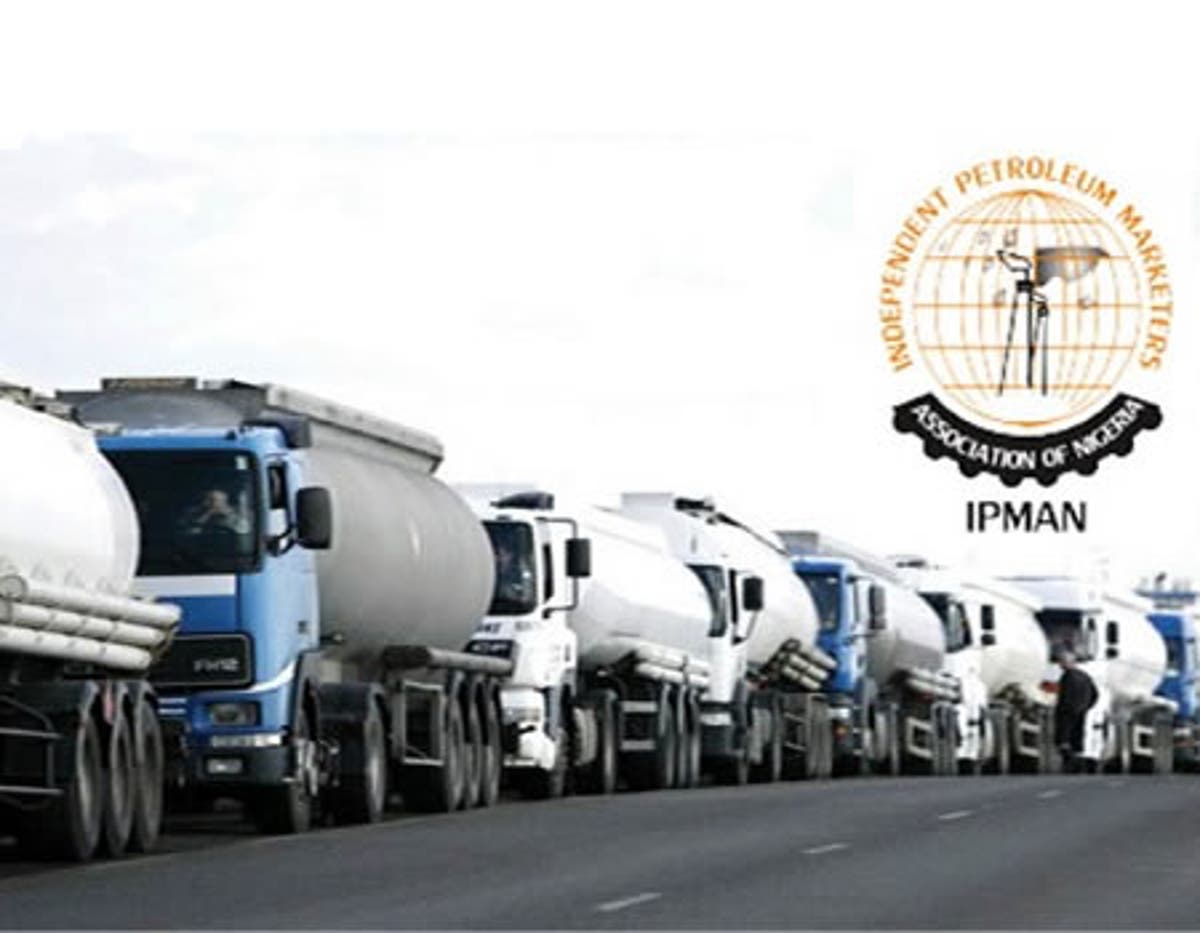 In a statement made available to the News Agency of Nigeria (NAN) in Lagos on, Friday, Okoronkwo said: “The leadership issue of IPMAN has been settled by a Supreme Court judgement delivered in Abuja on Dec. 14, 2018.

“The judgment read by Justice Musa Muhammad in suit No. SC15/2015 recognised my humble self and Alhaji Danladi Pasali as President and Secretary of IPMAN respectively.”

According to him, acting on this judgment, the police recently invited some persons in the Southeast claiming to be a faction of IPMAN for a meeting over the issue.

Okoronkwo said the move, which was directed by the Inspector General of Police, Mr Usman Baba, was aimed at finding a lasting solution to the leadership tussle.

He said :” We are in a country guided by laws and the judgment of the Supreme Court must be obeyed as the final arbiter of cases in Nigeria.

“However, some marketers in Port Harcourt, Aba, Enugu , Calabar and Makurdi have refused to obey the judgment of the court which prompted the intervention of the police based on the advise of the Attorney General of the Federation.

“The police have therefore invited some marketers from Enugu over this issue.”

The IPMAN president dismissed threats by some of the marketers to withdraw their services in Enugu , Ebonyi and Anambra States following their invitation by the police.

Okoronkwo enjoined IPMAN members to go about their respective businesses without any fear of intimidation.

He said the association would continue to support efforts of the Federal Government to ensure smooth supply and distribution of petroleum products across the country. (NAN)