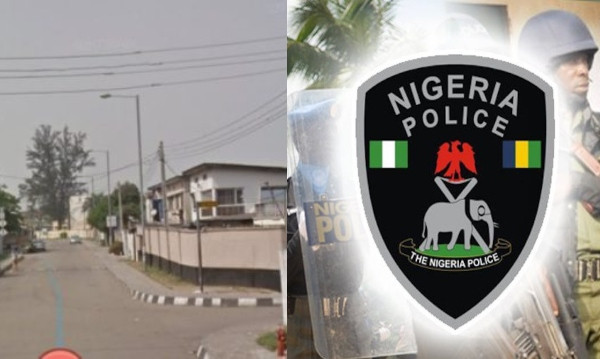 Hyacinth Chinweuba
A Lebanese, national Bossan Khodari, has been murdered and dumped in a septic tank in his compound on Bombay Crescent, Apapa area of Lagos.
The Police have traced the murder to his domestic staff who is on the run. The police said they have declared the domestic staff and two others wanted.
A police source who spoke on the condition of anonymity said that the lifeless body of the Lebanese was discovered by a relative who followed his blood to the septic tank.
Khodari was said to have traveled to Abuja for some time and when he came back, he discovered that some strange persons have taken over his house.
He was said to have engaged his private guards in whose care he left the house in a verbal confrontation, over the invasion of his house, only to be found dead Tuesday morning.
The police source said that preliminary investigation has traced the murder to his domestic staff who is on the run.